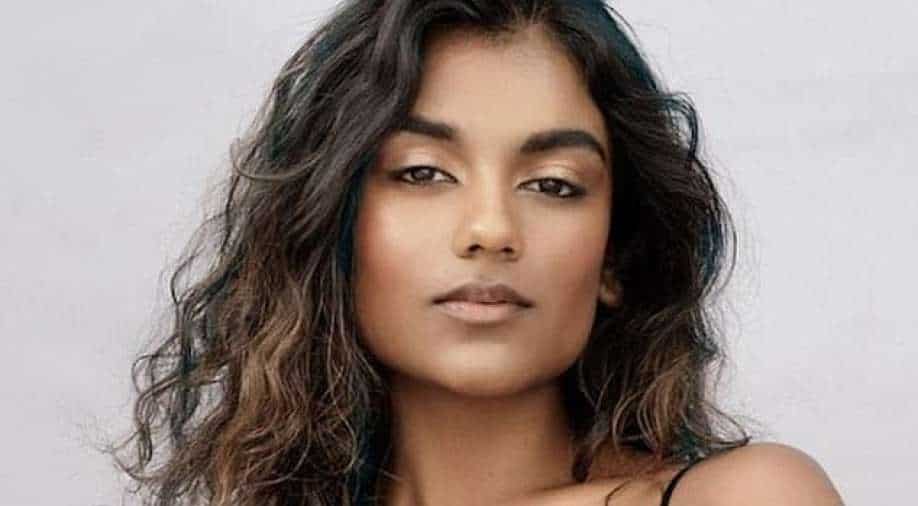 ‘Bridgerton’ season 2 will be led by actress Simone Ashley of the fame ‘Sex Education’ as Kate Sharma.

Amazing news for ‘Bridgerton’ fans as the Netflix show has cast its lead actress for the second season of the much-in-news web show.

‘Bridgerton’ season 2 will be led by actress Simone Ashley of the fame ‘Sex Education’ as Kate Sharma, the love interest for Anthony Bridgerton (Jonathan Bailey).

The season 2 of Bridgerton will be based on the second book in Julia Quinn's series of novels, ‘The Viscount Who Loved Me’. The streamer has admitted that the show will be the biggest original series. 'Bridgerton' makers open about how they found the lead pair of the show

The series is continuing its reimagining of the novels' world in season two. In the books, the character is named Kate Sheffield.

Julia Quinn's series focuses on a different couple in each book, and the series, created by Chris Van Dusen and executive produced by Shonda Rhimes, will follow that lead.

In addition to Netflix's ‘Sex Education’, Simone Ashley's credits include limited series ‘The Sister’ (which streams on Hulu in the United States) and the third season of ‘Broadchurch’.