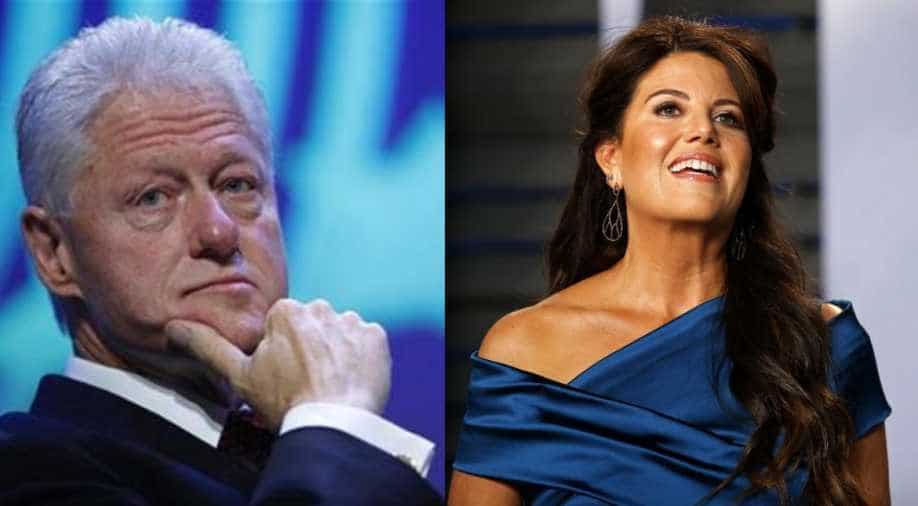 The dramatic feature will be in the form of a miniseries which will air within weeks of the 2020 presidential election.

Former US President Bill Clinton and his romance with Monica Lewinsky was perhaps the most-talked-about story of its time leading to his impeachment from the prime post.

According to media reports, the next chapter of hit series ‘American Crime Story’ will narrate the story of Bill Clinton’s impeachment in connection with Monica Lewinsky, Linda Tripp and other women central to the scandal.

The dramatic feature will be in the form of a miniseries which will air within weeks of the 2020 presidential election.

Interestingly, the show will also be produced by Monica who is central to the story. At the time, Monica was a White House intern when she had an affair with Clinton. For those who remember, Clinton had initially denied the affair before admitting to it in 1998.

The project was announced by FX Networks CEO John Landgraf at a Television Critics Association meeting on Tuesday. It will air on September 27, 2020. This is about five weeks before November 3 election.

Commenting on the show, Landgraf said, “I believe very, very strongly in what we’re making. I’ve read it (the script), I think it’s great. I don’t believe it’s going to determine who’s the next president of the United States. I think that’s a little hysterical.”

While Lewinsky said, “People have been co-opting and telling my part in this story for decades. In fact, it wasn’t until the past few years that I’ve been able to fully reclaim my narrative.”

The series is based on a 1999 book by Jeffrey Toobin, ‘A Vast Conspiracy: The Real Story of the Sex Scandal That Nearly Brought Down a President.’