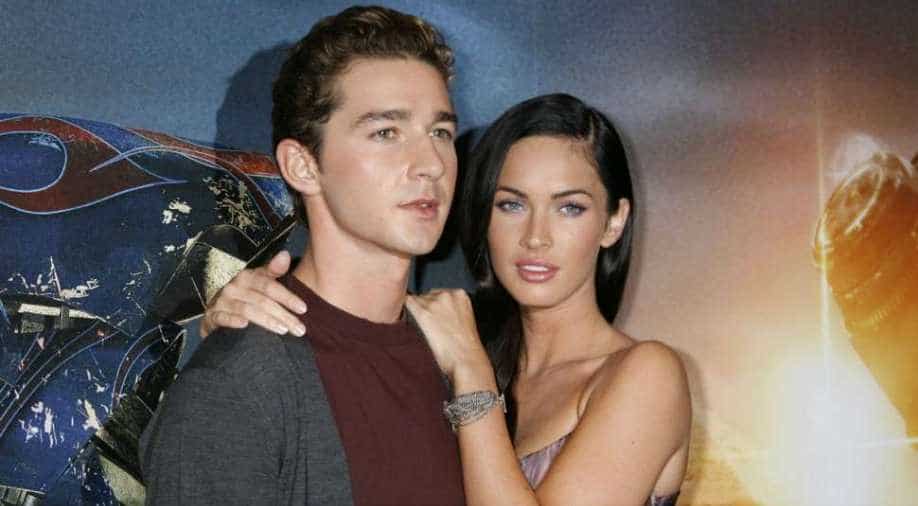 Megan Fox finally confirmed her past romantic relationship with actor Shia LaBeouf on the sets of `Transformers`, after years of speculation.

Hollywood actor Megan Fox finally confirmed her past romantic relationship with actor Shia LaBeouf on the sets of `Transformers`, after years of speculation.

Fox recently appeared on Bravo`s `Watch What Happens Live With Andy Cohen`, where she was asked about her rumoured fling, reported E! Online.

"Um, I mean, I would confirm it was romantic. I love him. I`ve never been really private about that. I love him," she said while playing Plead the Fifth on the show. However, the 32-year-old actor didn`t say anything more about their fling beyond that.

Andy Cohen, the host of the show, asked, "So, it was like an on-set romance that didn`t go anywhere afterwards?" Fellow guest Tyra Banks described it as a "show-mance," to which Fox smiled and responded saying, "Sure."

In the episode, a viewer called to ask if Fox would ever return to the `Transformers` franchise now that she`s fixed her relationship with director/producer Michael Bay.

"Yeah, we made up. I would for a cameo or something like that. I think that franchise has probably moved so far into a different universe with different actors and stuff that wouldn`t make sense, but I`m not against it. I wanted to do Ninja Turtles; I was a huge fan of it. And at that point, Michael and I were really good. I get invited to his Christmas parties. We`re BFFs," she said.

The `This is 40` star also told Cohen that she was the one who reached out to the bay to mend their friendship.

"I felt like, you know, I was young when a lot of that was happening. I was really self-righteous, and in my anger, I thought I was right to speak the way that I spoke. As I got older, I understood regardless of whatever my issues were, they should always have remained private. You should never blast someone like that in public. And so, I reached out and I just said, `I hope this movie does amazing. It will,`" the actor recalled.

Almost seven years ago, LaBeouf hinted that his relationship with Fox was way more than just onscreen romance.

Fox has been happily married to Brian Austin Green. The two tied the knot in 2010 and are proud parents to three sons--Noah (6), Bodhi (4) and Journey (2).