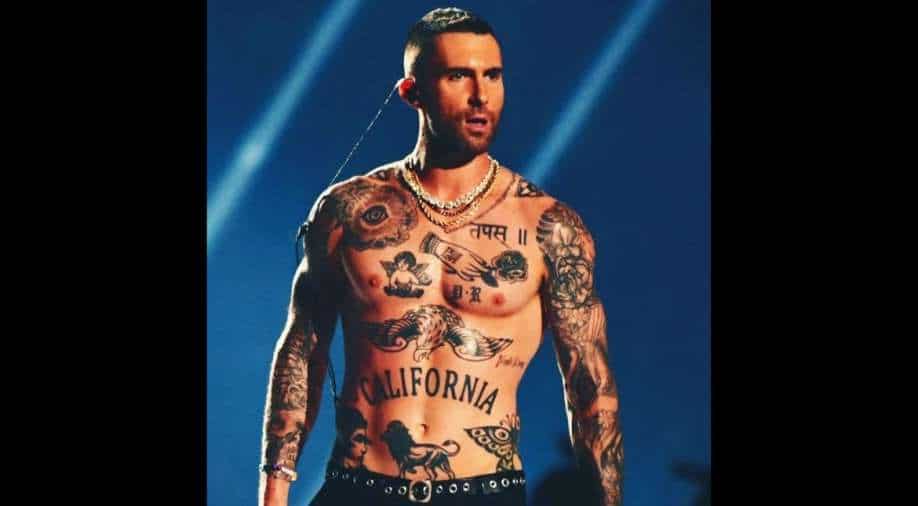 After he was grabbed by a female fan during his concert, Maroon 5 singer Adam Levine has finally opened up about the bizarre incident.

In a bizarre incident, Maroon 5 singer Adam Levine was grabbed by a fan during his performance at the Hollywood Bowl.

As the band was performing, a female concert goer rushed to the stage and grabbed his arm in the middle of a song. Adam Levine was performing Maroon 5’s hit song ‘Sunday Morning’.

The whole incident was recorded on TikTok by a user named Luis Peñaloza. Since then, the video has gone viral.

In the video, Adam looks shocked as he immediately steps away from the fan. As security escorted her offstage, the Maroon 5 frontman could be seen mouthing the word "f---." Levine knocked over his mic stand as he walked to the opposite end of the stage and continued singing, seen in another fan's full video.

Adam has now opened up on the incident at the concert in an Instagram story as he said, "I have always been someone that loves, respects, worships our fans. Without our fans, we don't have a job. I say that all the time — to our fans.”

Also read: This 'The Office' actor's face is being used to sell strange products and it's hilarious

He further said, "To think that anyone would believe that I thought that our fans were beneath us or less than us makes my stomach turn. That's just not who I am. That's not who I've ever been."

"I just need you guys to know I was really startled. And sometimes when you're startled… you have to shake it off and move on cause I'm doing my job up there. It's what I pride myself on. I need to let you guys know what my heart is, and my heart is that connection that exists between the band performing onstage and the fans."

Also read: Is it really happening, Cardi B on Netflix's 'You' S4? Penn Badgley answers

"I hope that we can all understand that," Levine concluded before closing the Insta story.