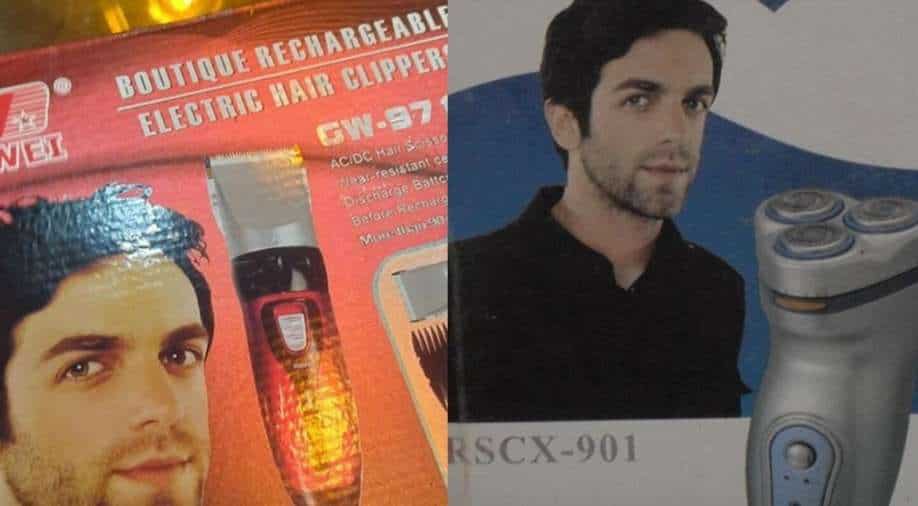 BJ Novak in ads he knows nothing about Photograph:( Instagram )

BJ Novak recently took to his Instagram to share how crazy it feels when your face is on products that you never gave permissions for.

Remember the handsome actor from ‘The Office’? BJ Novak who played Ryan Howard, the ambitious temporary who becomes a corporate hottie and then comes back to square one. Well, his face is on every product you can imagine and up until now he had no idea about it.

BJ Novak recently took to his Instagram to share how crazy it feels when your face is on products that you never gave permissions for. He revealed how his face is selling everything from face paint in Uruguay to cologne in Sweden.

While you may not believe it at first, BJ Novak has proof to substantiate these claims. He wrote, "Years ago, someone mistakenly put an image of me on a public domain site, and now apparently I am on products all around the world, but I am too amused to do anything about it."

Check out these products that he’s selling and not getting any profits for: 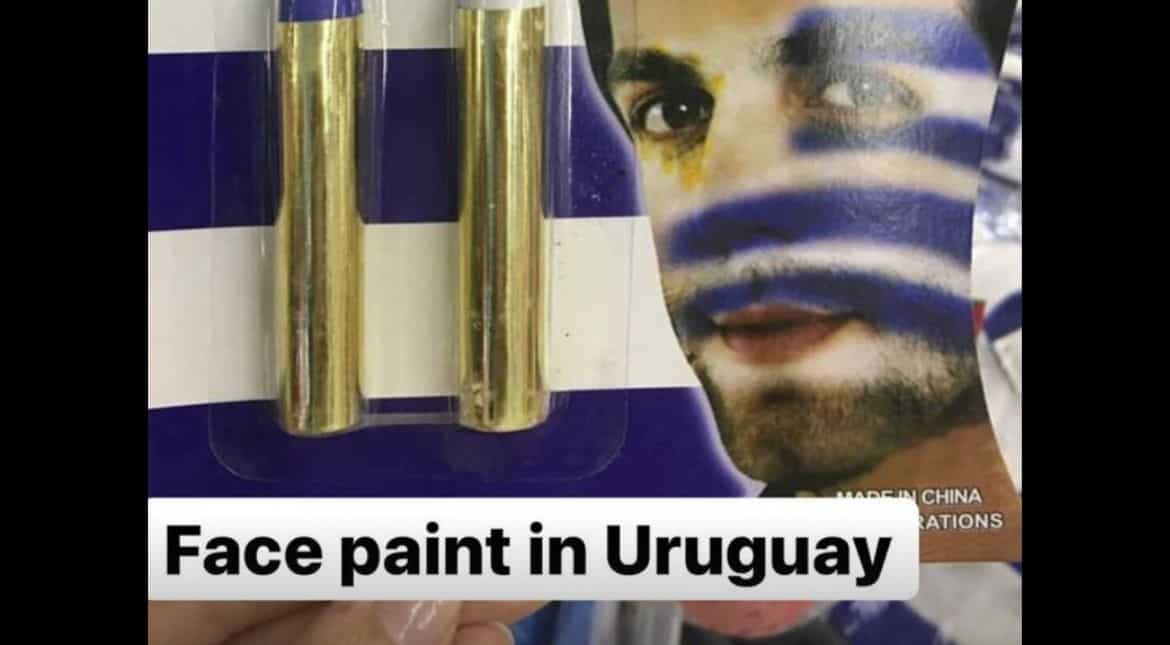 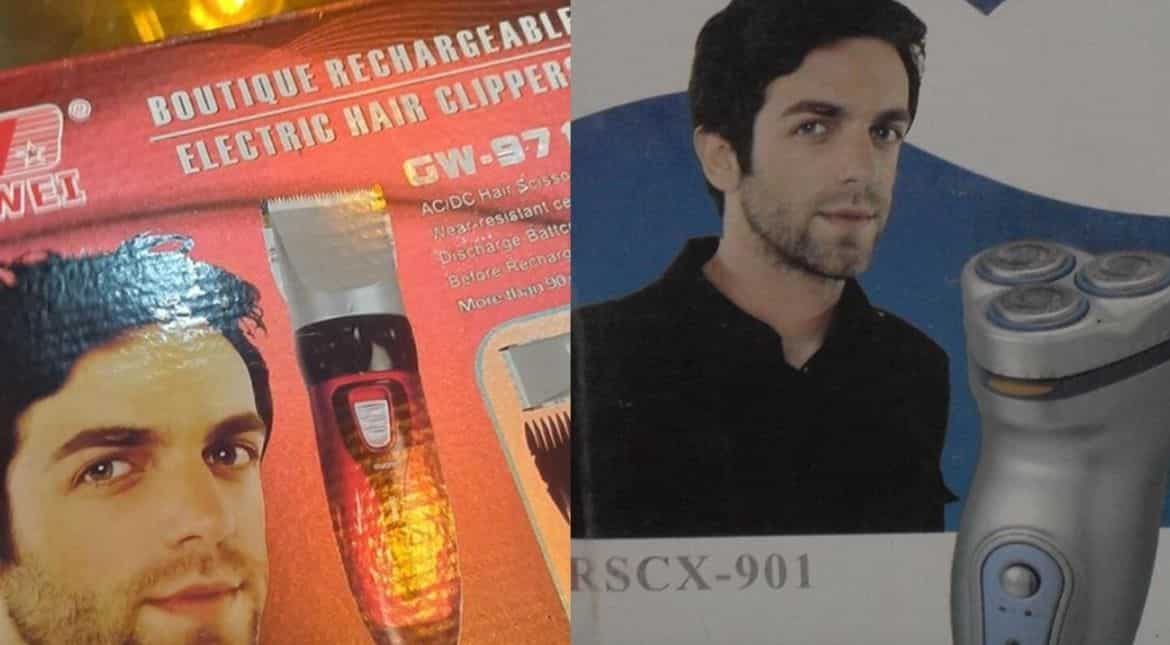 It almost feels like life’s coming full circle for him after his character Ryan on the famous comedy show ‘The Office’ used the faces of his colleagues from the show Phyllis (Phyllis Smith) and Oscar (Oscar Nunez) to sell his mom’s homemade pesto and salsa. Karma is really at it this time Ryan aka Novak!

Also read: Is it really happening, Cardi B on Netflix's 'You' S4? Penn Badgley answers