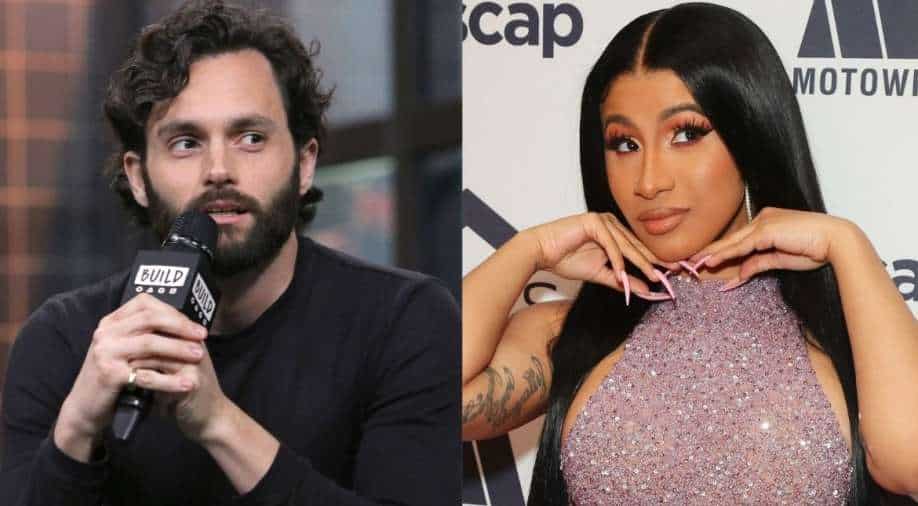 After a fan girl moment between Cardi B and Netflix star Penn Badley who is famous for his role in 'You', fans have been wondering if the singer is actually going to appear on the next season of the hit show.

Are those rumours of Cardi B making an appearance on the next season of ‘You’ true? Well, we know lead actor Penn Badgley had something to say on this matter recently.

Penn Badgley and Cardi B are good friends and they had quite a conversation on Twitter after the Grammy winning singer had a fan-girl style exchange with the actor. Post that, the two even changed their profile pictures on the platform to feature the other.

Penn recently made an appearance on Jimmy Kimmel Live! show and spoke about it. He said, "Well, I don't know, I definitely can't say. But there is actually—I believe this is true—there's an actual Change.org petition."

Also read: Why is America obsessed with pumpkins?

To corroborate his statement, we checked that there is actually a petition to make the musician become a part of the hit show next season. So far, it has about 700 signatures and counting.

As for the show, when prodded, Penn added, "I can't say because I don't know."

The hit show was recently announced to get a greenlight for season 4 and this was before season 3 even premiered on the streamer.