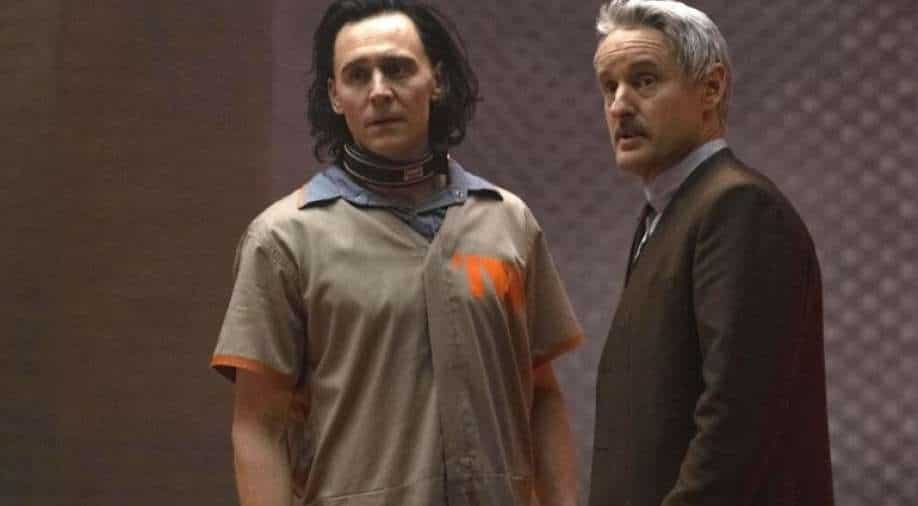 Played by Tom Hiddleston, Loki over the years gained immense popularity among fans - so much so that makers had to include him in the second Thor film as well as the final movies of the 'Avengers' series.

Loki is perhaps one of the most conflicting characters in the Marvel Cinematic Universe. The God of Mischief as he likes to call himself, was the antagonist in the first Avengers film, but over the years, his character has changed from complete evil to someone who ultimately played his part in helping the Avengers in their fight against Thor. Played by Tom Hiddleston, Loki over the years gained immense popularity among fans - so much so that makers had to include him in the second Thor film as well as the final movies of the 'Avengers' series.

It doesn't come as a surprise that the character is been once again brought back in Marvel's phase 4 lineup. This time as a stand-alone series that premiered on June 9 worldwide. Featuring Tom Hiddleston once again, who also serves as a co-producer, the first episode of 'Loki' begins from 2012. It provides an alternate timeline- a one featuring Loki- in the aftermath of the Battle in New York. 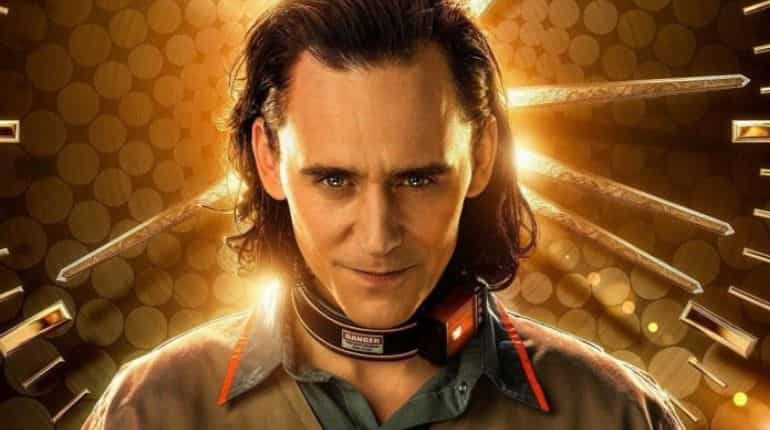 Loki disappears with Tesseract amid the commotion which is created by the future Tony Stark and Scott Lang (If you remember Endgame well). Loki lands with the Tesseract in Gobi desert only to be arrested by a law-enforcing body called the Time Variance Authority (TVA). Marvel Comic Universe: Loki, God of Mischief is gender-fluid in new teaser

He is put in confinement under TVA where his superpowers cannot be used. Loki is accused of not just stealing the Tesseract and escaping but also for leading branching of timelines. The TVA's work is to deal strictly with Time Variants like him and to maintain a seamless timeline.

Meanwhile, TVA's officer Mobius M Mobius convinces his superior Gugu Mbatha-Raw’s Ravonna Renslayer that Loki should not be convicted as he wants his help to deal with a mysterious Time variant who has been killing TVA's soldiers and stealing devices that help in correcting timelines. 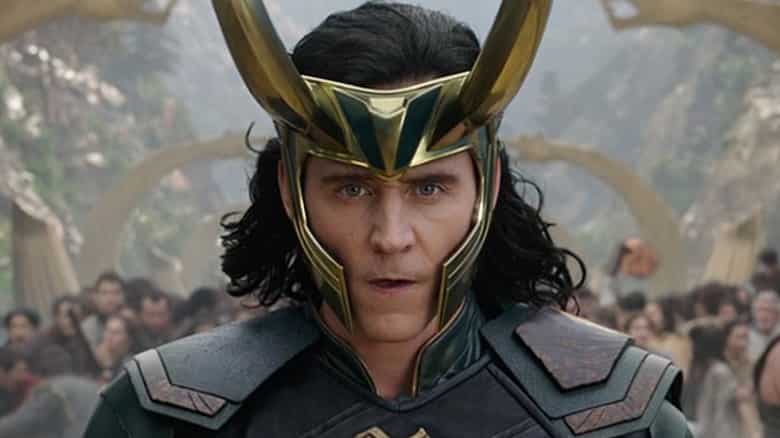 While Loki was initially projected as the Supervillain in the first Avengers film, there was always a slightly comical aspect attached to the character. Keeping the sly humour intact, director Kate Harron and writer Michael Waldron create an intriguing premise from the first episode of the show. The plot is well established right from the first scene and it beautifully connects all the films- including 'Ragnarok'- into the narrative.

The first episode also sets a beautiful base for a new uncanny superhero (or villain, depends on how you see Loki) pair. Loki and Mobius make for an interesting pair. One is impulsive and restless and the other is well, too calm for his own good. The first episode only sets the stage for the action ahead but it seems it will be a delight to watch Hiddleston and Wilson- both very good at their craft- take on these fantasy fiction characters.

Much like 'WandaVision' and 'Falcon and the WInter Soldier'. 'Loki' promises an exciting new universe where no one is perfect but everyone is playing the part well to bring world order.

'Loki' is streaming on Disney+Hotstar.