Loki aka Tom Hiddleston loves Shah Rukh Khan and Chennai. Find out why 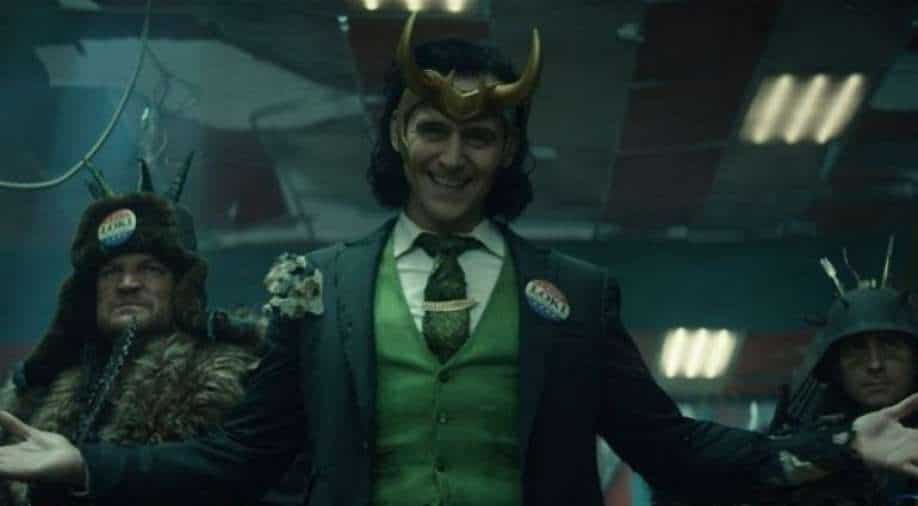 With Marvel’s new series ‘Loki’ streaming on Disney+Hotstar in India, the God of Mischief aka actor Tom Hiddleston shared a special message for his Indian fans and expressed love for Bollywood star Shah Rukh Khan.

This series is the third of its kind from Marvel Studios.

Meanwhile, in the video, Tom Hiddleston plays a word association game. For the word Loki, he came up with 'me'; for Thor, he said 'brother'; for Chris, he replied 'Hemsworth'. The word(s) that Tom associated with India were 'Shah Rukh Khan'.

Asked to associate a word with an Indian city, he said "Chennai. My akka lives there. She used to live there. And I have been there a few times. Chennai is great!”

Tom Hiddleston’s cheekbones and wit cut sharper than glass and we are here for it! 👀😍 Watch #Loki streaming June 9 pic.twitter.com/FodbnUS61j

Loki: 5 reasons why we are looking forward to a series based on God of Mischief

This isn't the first time that the actor has spoken about India or Shah Rukh. In a 2012 interview with Hindustan Times, Tom said, "I have family in India. My sister stays in Chennai and I’ve been to India about four times so far. The last time I came was in October last year (2011)… I came very quietly just to see my sister. I love it there.”