World's 'wealthiest' dog is selling a luxurious Miami mansion, which was once owned by Madonna - see pictures 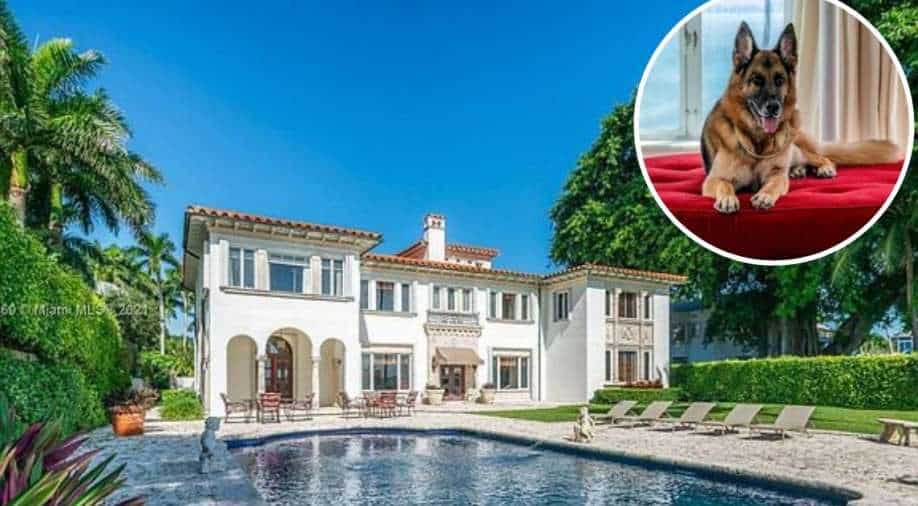 The beautiful Miami estate was purchased in 2000 by The Gunther Corporation. Photograph:( Twitter )

The dog - Gunther VI has a lavish lifestyle and travels on a private jet, inherited the trust from his grandfather

A German shepherd named Gunther VI, who is said to be the 'world's wealthiest dog', is selling a Miami estate for $31.75 million. Yes, you read it is correct, but there's more to the story.

The gorgeous mansion was once owned by Madonna that makes the property even more attractive. It belonged to the pop music legend in the 1990s. She reportedly bought it for $7.5 million.

From the outside, the mansion just looks breathtaking, only till one sees the interiors, which is top-notch. Forbes report mentioned that the estate was built in 1928 and ever since it has been updated with modern renovations, complimenting its Mediterranean-style architecture and interiors.

The mansion has nine bedrooms and 8.5 bathrooms. The interiors, including the grand coral staircase, arched stone entrances, fireplaces, maid quarters will blow someone's mind away.

The estate, which is a private gated residence, is located at 3029 Brickell Avenue - a safe and prestigious neighbourhood. The buyers will surely get privacy because only six other homes are there within the enclave.

"We have sold countless multi-million dollar homes, but this is definitely a first. The property has a history that no one else can claim. The ultra-private gated estate sits on an expansive lot lined with royal palm trees, lush landscaping and showcases breathtaking open bay views," Ruthie Assouline told Forbes. The property has been listed by Ruthie and Ethan Assouline of The Assouline Team at Compass.

ALSO READ | Do you know what is the most commonly used password around the globe?

Here are some pictures:

The world’s wealthiest dog, Gunther IV, worth half a billion dollars, is selling his home that used to be owned by Madonna.

Millionaire Dog Is Selling His Mansion, Which Was Once Owned By Madonna https://t.co/HdYG665THL pic.twitter.com/5L2OjJh7M8

This dog now owns Madonna's former Miami mansion, and is selling. What's worse, Miriam Margolyes says the dog is the most talentless German shepherd that she's ever seen. https://t.co/pYPHy4di79 pic.twitter.com/fxCT78nTQo

A little bit about the history of multi-millionaire dog — Gunther VI. Forbes has revealed that a German countess, whose name was Karlotta Liebenstein, left her fortune to her dog, Gunther III. She loved her animals as she didn't have children.

Gunther VI, who has a lavish lifestyle and travels on a private jet, inherited the trust from his grandfather, Gunther IV. Of course, the dog isn't involved in the business operations, as Italian businessmen are behind this whole story. 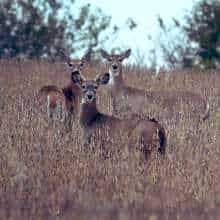