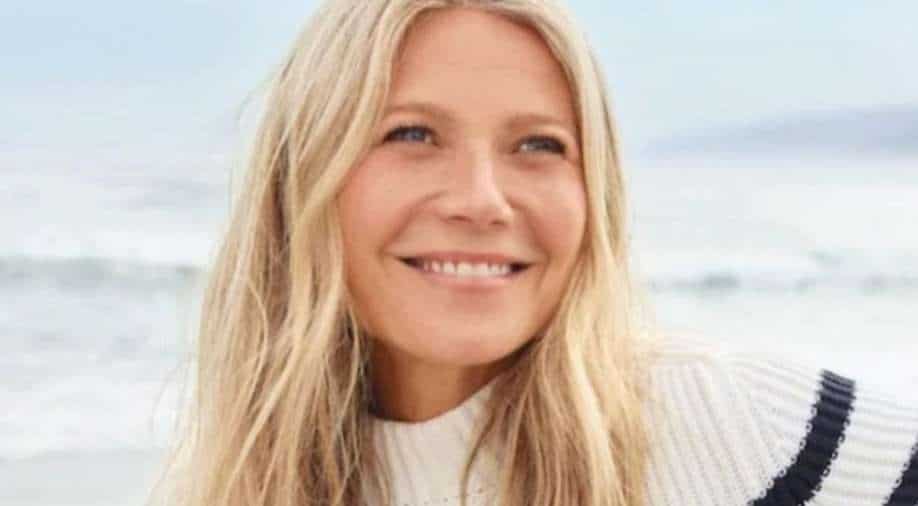 Gwyneth Paltrow has a daughter Apple, 17 and son Moses, 15 with ex husband Chris Martin. She is currently married to television producer Brad Falchuk.

Gwyneth Paltrow has an interesting sex advice for her teenage children.

Speaking in an interview, the actress said, “I try always to be neutral on the topic. I think my generation, we got a lot of messages around sex that made us feel bad about it.”

She further added, “I try to just be curious, and teenagers are never going to want to talk to their parents about sex, ever. I sort of follow their lead and luckily, in middle school they had a very thorough sex education, so the school handled the kind of birds and the bees parts. Then I am there for any questions, but the questions are pretty minimal.”

“Because when you are in a relationship and you are not being your full self, you are sublimating things or you are white knuckling through something, and I think it can be pretty damaging to how you feel about yourself,” she added.

Gwyneth Paltrow is married to television producer Brad Falchuk. They married in 2018. She is also stepmom of teenage children - Brody and Isabella from his first marriage with Suzanne Bukinik.

Meanwhile, Gwyneth Paltrow will also share details about her own sex life in her new Netflix docuseries ‘Sex, Love and Goop’ which premieres on October 21.