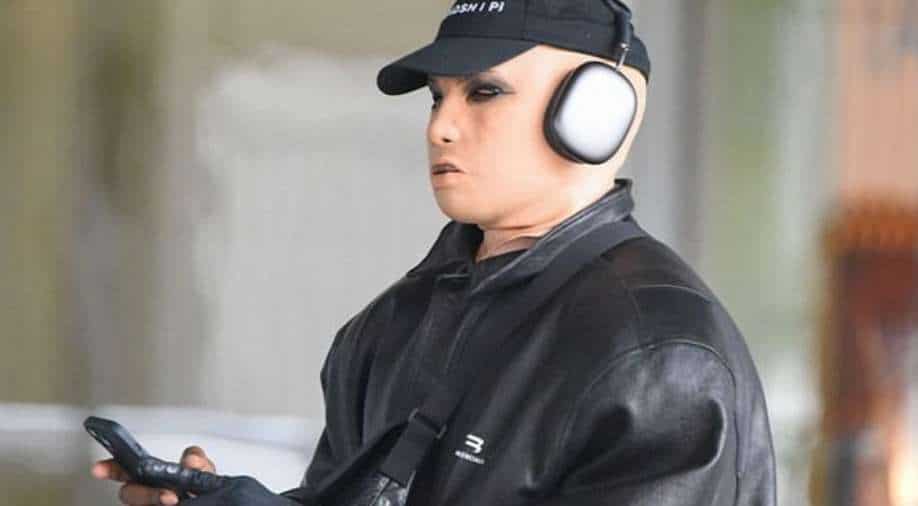 This is not the first time when Kanye has spooked us as in Venice too, he was spotted wearing an alien-like mask.

After changing his name to Ye, Kanye West seems to be in Halloween mood as the rapper was seen in New York City in a spooky avatar with a caucasian mask that looks like it had makeup on its eyes. Kanye West gets his name changed legally to Ye

Looking creepy, Ye wore a cap on top to hide probably his identity from the public and paparazzi but they were quick to recognise the rapper. 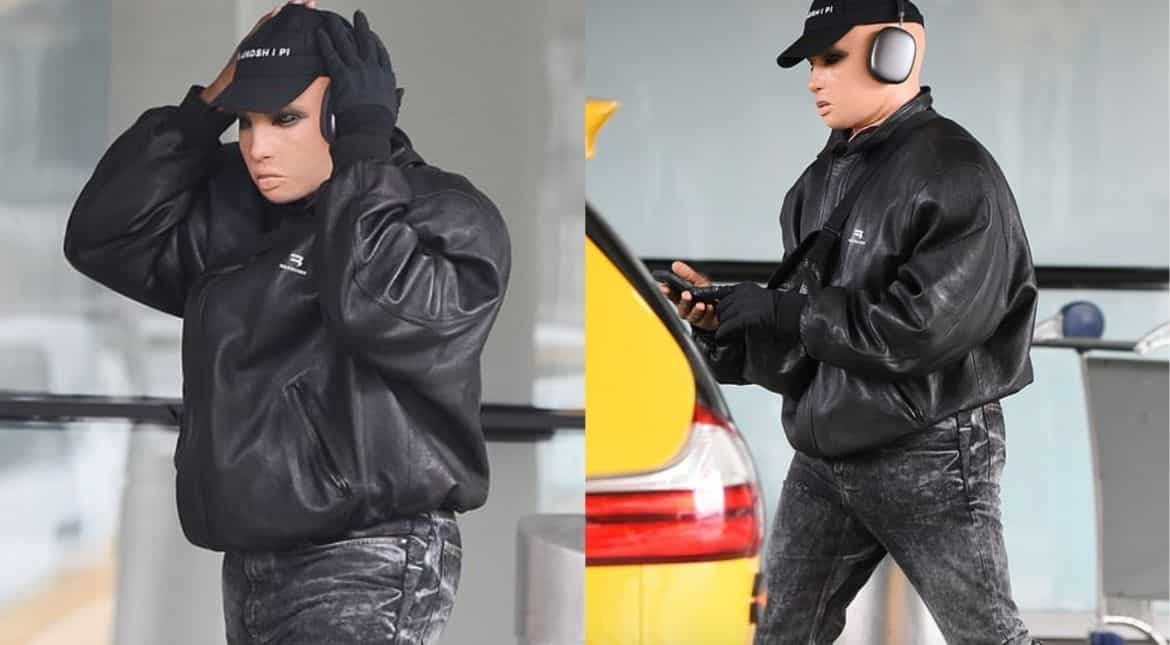 The haunting face mask covered his face. He teamed up the look with a black cap, jacket, faded jeans and knee high boots. He looked straight out of some Halloween movie.

This is not the first time when Kanye has spooked us as in Venice too, he was spotted wearing an alien-like mask. 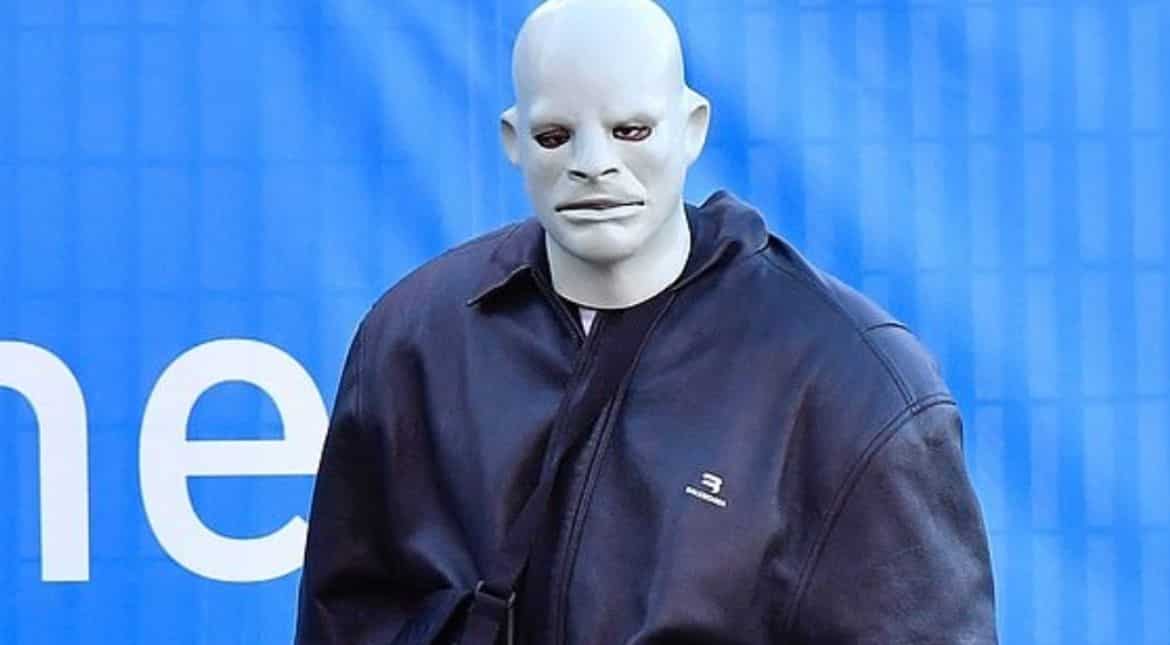 Before that, he was seen in black mask during DONDA album recordings, performance.

Kanye West has been pretty much single since his divorce from Kim Kardashian. Kim filed for divorce from the rapper in February.