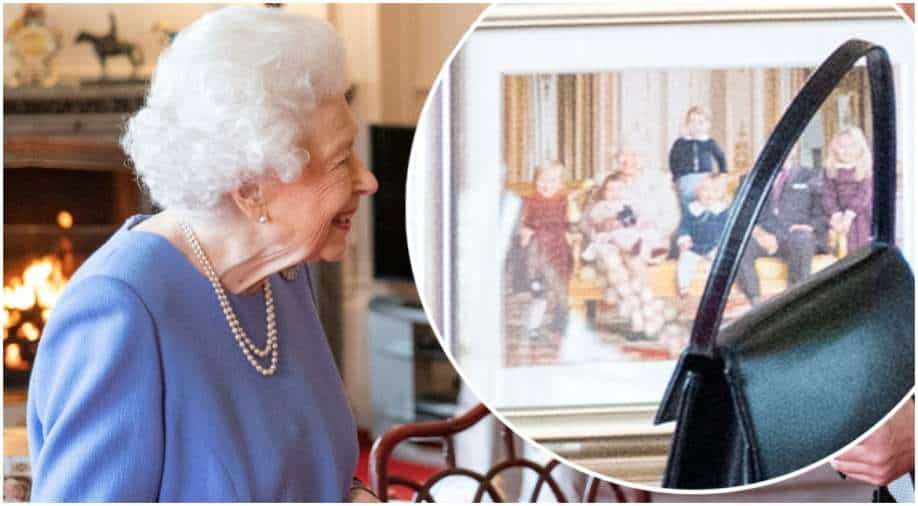 Queen Elizabeth and the now-famous photo of her great-grandchildren Photograph:( WION Web Team )

Last month, The Queen attended the christening of two of her great-grandsons, August Brooksbank and Lucas Tindall, at All Saints Chapel in Windsor Great Park.

On Wednesday, in a truly rare moment, Queen Elizabeth shared unseen photo of her great-grandchildren during a royal ceremony at Windsor Castle.

On her way to presenting concert organist Thomas Trotter with The Queen’s Medal for Music on Wednesday, fans of the Royal British family spotted a family portrait sitting on one of the tables in the background that was partly blocking a handbag.

Despite the handbag blocking the view of these eagle-eyed fans, in the photo, Queen Elizabeth could be seen smiling from ear to ear while Princess Charlotte on her lap. Late Prince Philip was also in the frame with their great-grandchildren Prince George, Peter Phillips’ daughters Isla and Savannah, and Zara Tindall’s oldest daughter, Mia.

Media outlets have reported that the photo was most likely taken back in 2016 when Princess Charlotte was a little over one-year old and the other royal babies were aged between two and six. 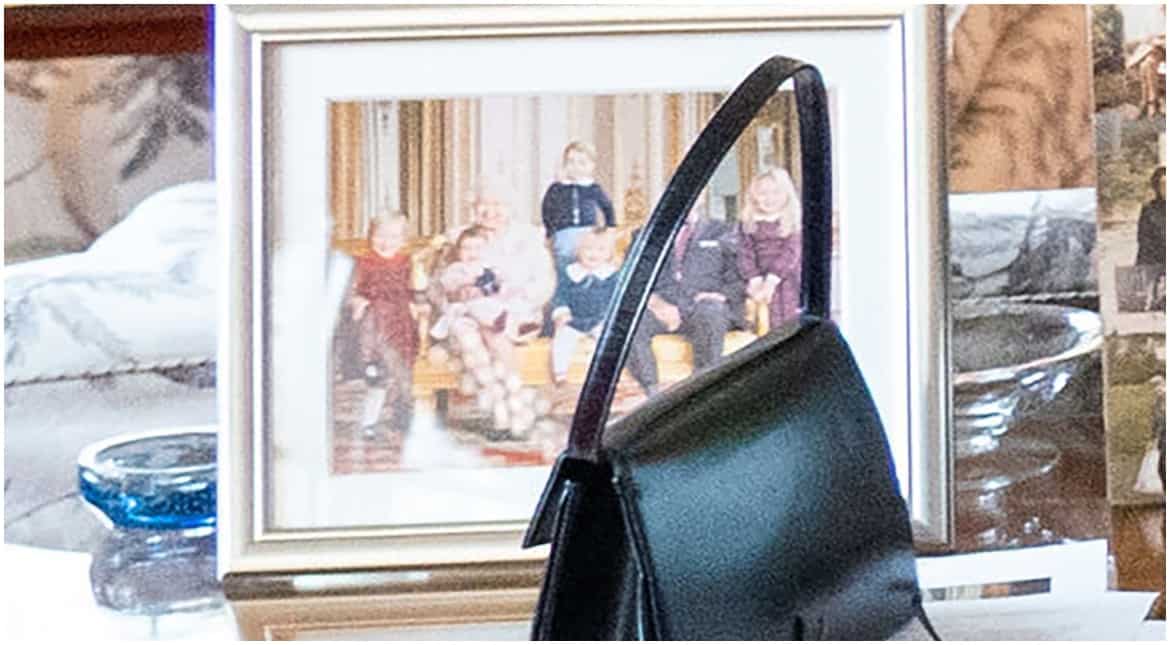 Last month, The Queen attended the christening of two of her great-grandsons, August Brooksbank and Lucas Tindall, at All Saints Chapel in Windsor Great Park.

Queen Elizabeth was hospitalised briefly on October 20 but since been doing well. She is reportedly doing “far better” and “looking forward” to the yearly family Christmas gathering at her Sandringham estate.

However, Prince Harry and Meghan Markle won’t be joining the royals overseas for the Christmas festivities.