Priyanka Chopra on 'Unfinished' reviews: I'm grateful my book is a bestseller without being salacious 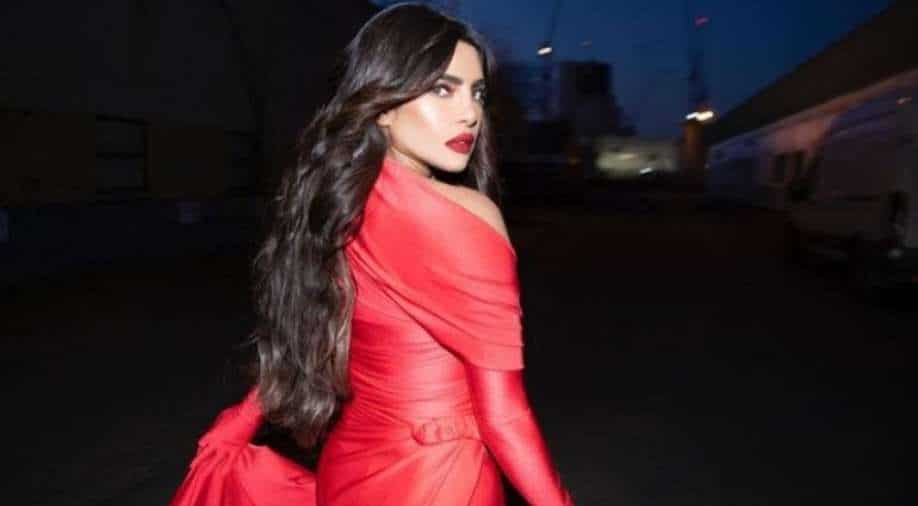 Although Priyanka Chopra Jonas has not named names in her memoir 'Unfinished', she did talk about a few unfortunate incidents in it.

The 'Citadel' actress spoke about her journey from India to the US and everything that happened in between. While talking about the content of her book at the literary festival, she said that she has read reviews insinuating she didn't speak her truth in the book.

To which, she reacted saying, "It is no one else's story but mine. It says Priyanka's Memoir, right, so my story. It's actually really funny. I read a few reviews that said that 'oh it wasn't, she didn't speak the truth about things like that.' I was like, ‘oh so basically you wanted a gossip brag in my book. You wanted it to be a tell-all.’ I'm not Stardust. That's the thing, I'm really grateful that my book is a no. 1 bestseller around the world without it being salacious because I don't respond to that, I'm not that person. I believe in having grace. And a lot of media doesn't."
Although Priyanka Chopra Jonas has not named names in her memoir, she did talk about a few unfortunate incidents in 'Unfinished'.

According to a global news website, Priyanka states in her book that she was asked to get boob job done.

"After a few minutes of small talk, the director/producer told me to stand up and twirl for him. I did. He stared at me long and hard, assessing me, and then suggested that I get a boob job, fix my jaw, and add a little more cushioning to my butt. If I wanted to be an actress, he said, I’d need to have my proportions ‘fixed’, and he knew a great doctor in LA he could send me to. My then-manager voiced his agreement with the assessment," Priyanka Chopra reportedly wrote.