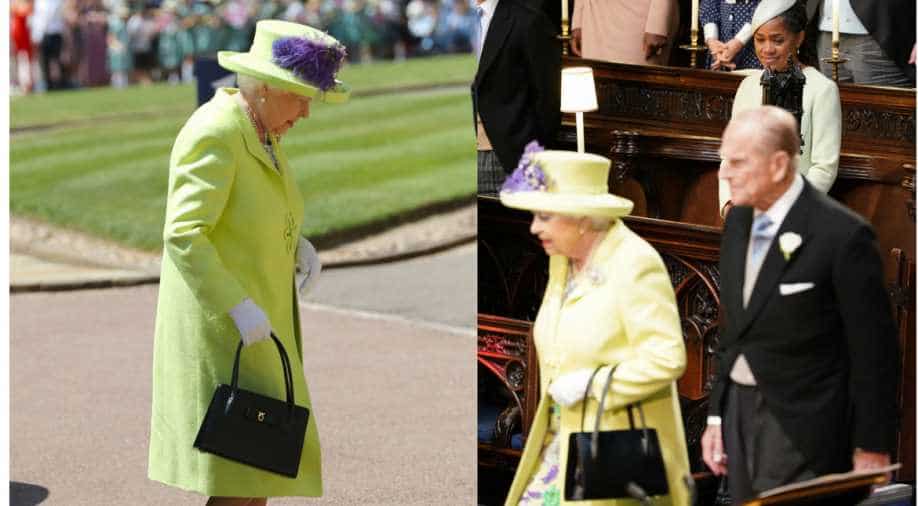 Oprah Winfrey has clarified that neither the Queen nor her husband Prince Philip had expressed concern over Prince Harry and Meghan Markle's son Archie's skin colour.

Oprah Winfrey has clarified that neither the Queen nor her husband Prince Philip had expressed concern over Prince Harry and Meghan Markle's son Archie's skin colour.

In an explosive interview with Winfrey, Harry and Meghan have stated that certain members of the British royal family had expressed concerns over their first born's skin colour ahead of his birth. Meghan is African American and the first person of colour to marry into the family.

The couple did not mention the names in particular which made several fans speculate whether it was the Queen who had raised concerns.
Winfrey clarified tp CBS that it was not the Queen.

Harry would not reveal who had raised the concerns, Winfrey told CBS on Monday, but "he wanted to make sure that I knew and if I had an opportunity to share it that it was not his grandmother nor his grandfather that were a part of those conversations."

The allegation of racism was potentially one of the most damaging from a two-hour interview in which Meghan also said she had been denied help during a mental health crisis, adding that she had suicidal thoughts while she was pregnant with Archie.

It's a girl for Meghan Markle, Prince Harry as they reveal baby no 2's details in interview

Meghan and Harry have long accused the British press of racism in their hostile treatment of her.

The allegation came as Britain has in recent months faced a reckoning over racism and its colonial past, fueled in part by the Black Lives Matter protests in the US and around the world.