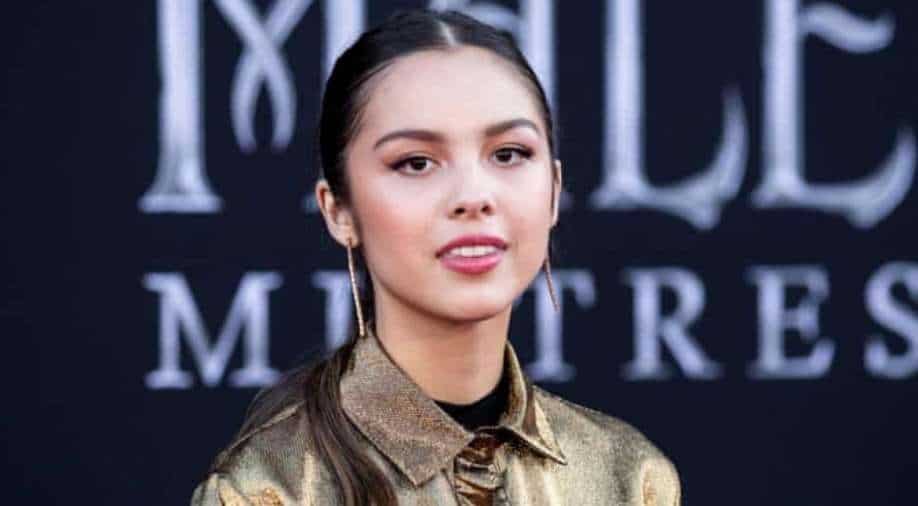 Before she deleted everything, Rodrigo had been freaking out about Swift’s newly-released Fearless era track “You All Over Me.”

The singer recently wiped out all of her Instagram posts leaving fans with many questions about what’s going on.

The singer and actress removed all of the previous photos she’d shared on the account and has since uploaded two unexplained silent videos playing on an old-school television. The first one, posted on Friday (March 26), shows an ice cream cone melting.

The second one, posted on Saturday (March 27), shows snapshots of a drive by the ocean.

No sound accompanied the videos, and they were posted without captions. Fans demanded an explanation in the comments, with some likening her mysterious clues to the kind of lead-up her idol Taylor Swift might drop ahead of a new project reveal.

Actress Kiernan Shipka had the top comment on the ice cream clip, noting, “I’ve never been excited about a melting ice cream cone before but now I am????”

Before she deleted everything, Rodrigo had been freaking out about Swift’s newly-released Fearless era track “You All Over Me.”

Meanwhile, 'Drivers License' has been Billboard chart resident since its release and raised to the top spot on Adult Pop Airplay dated March 27.