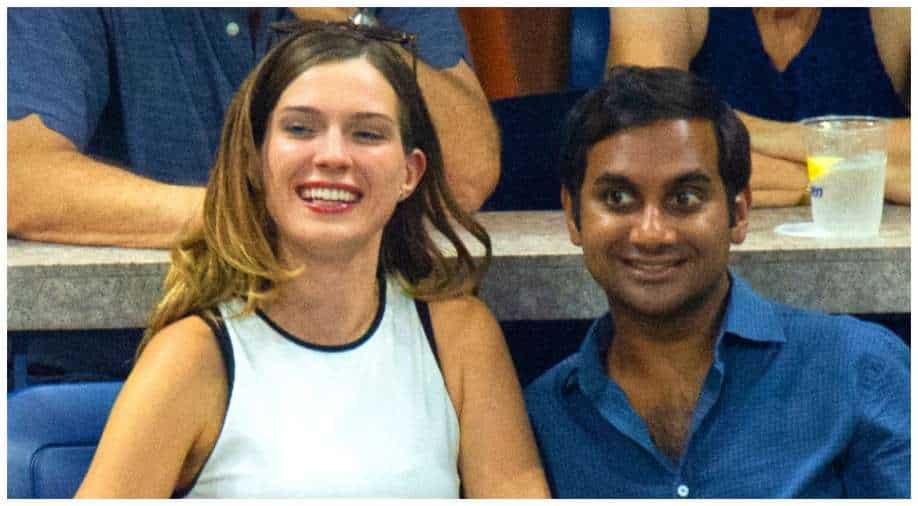 “Everyone was super excited and very much clapping,” a source said of Aziz Ansari's engagement news. “We all went nuts,” another audience member added.

Actor-comedian Aziz Ansari is head over heels in love!

On Wednesday night, the popular comedian revealed the good news during a surprise set at the Comedy Cellar in New York City, insiders, who attended the gig, have informed a media outlet.

“Everyone was super excited and very much clapping,” a source said. “We all went nuts,” another audience member added.

According to another source, Ansari joked that he wants his future child to be more Indian than Danish.
His representatives are yet to confirm the news, reports claim.

According to reports about his lady love's LinkedIn profile, Campbell works at PwC in London as a Senior Associate. Sources also revealed that Ansari told the attendees during his set on Wednesday that he's currently living in the UK.

Earlier, it was reported that Ansari told a crowd during a 2019 set at Radio City Music Hall that he was absolutely into Campbell and that they were planning a trip to India so she could meet his grandmother.

For the uninitiated, back in 2018, the 'Master of None' actor-creator was accused of sexual misconduct by a Brooklyn photographer. The woman accused him of ignoring 'cues' that she 'wasn’t interested' in having sex. Allegedly, he apologized to her at the time, stating he misread the situation. In a statement said, Ansari said that he took her “words to heart and responded privately after taking the time to process what she had said.”
After a year-long hiatus, Ansari returned to stage and during a 2019 set he said he hoped he’d 'become a better person'.

There's no clear timeline as to when Ansari and Campbell started dating, but the two were first linked in 2018 after attending a U.S. Open match together in September of that year.

At the time, her mother had reportedly confirmed her identity to Daily Mail.