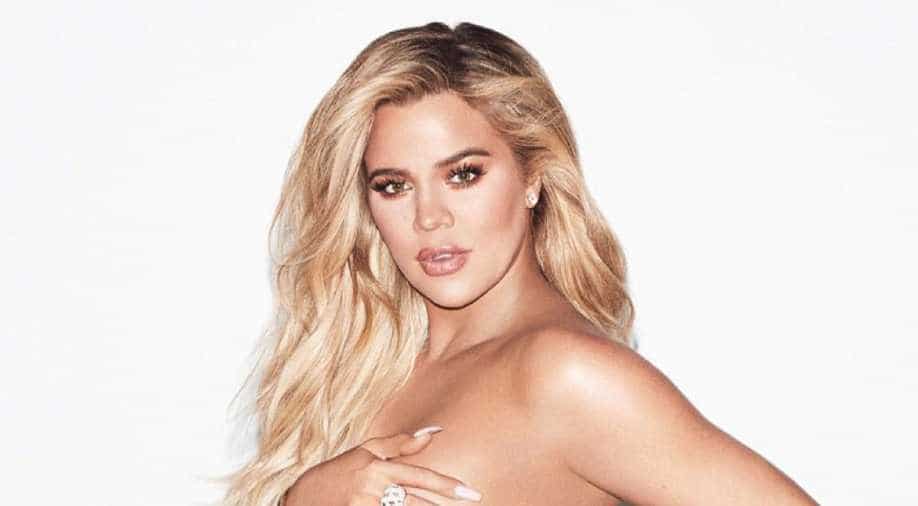 Khloe Kardashian's statement, although honest, has now started another round of slamming as people find it distasteful and perpetuates the same impossible beauty and body standards she deplores in her post.

Khloe Kardashian has found herself in the eye of the storm after she deleted a picture from her Instagram after it was posted accidentally. The picture has Khloe Kardashian posing in a bikini, many would say it;s a sweet photo but others have trolled and fat shamed the reality TV star for looking the way she looks.

The picture was obviously not edited and touched up, like they usually are.

The said picture was quickly deleted and Khloe Kardashian’s lawyers have been working overtime to remove it permanently from the internet but we know it’s impossible to do that in this day and age.

So Khloe Kardashian has now addressed the issue of posting then deleting her bikini picture. She shared a live video to "show you all this isn't photoshopped." She also appended a statement in which she explained the fuss over the unfiltered photo, "The photo that was posted this week is beautiful. But as someone who has struggled with body image her whole life, when someone takes a photo of you that isn't flattering in bad lighting or doesn't capture your body the way it is after working so hard to get it to this point - and then shares it to the world - you should have every right to ask for it to not be shared - regardless of who you are."

"In truth, the pressure, constant ridicule and judgment my entire life to be perfect and meet other's standards of how I should look has been too much to bear," she wrote on being called the “fat sister”, “the ugly sister”.

Khloe Kardashian wrote, "I am of course not asking for sympathy but I am asking to be acknowledged for being human... It's almost unbearable trying to live up to the impossible standards that the public have all set for me."

"I love a good filter, good lighting and edit here and there," Khloe Kardashian wrote, "My body, my image and how I choose to look and what I want to share is my choice."

Her statement, although honest, has now started another round of slamming as people find it distasteful and perpetuates the same impossible beauty and body standards she deplores in her post.

Check out some reactions:

Khloe could have used this moment to showcase body positivity & let her fans know that “insta perfect bodies” don’t exist... but instead she is pulling the victim card... She needs help 🤒

Lol yes I read Khloe Kardashian’s statement and while I have empathy for her, she is currently part of the problem. This is sick and she needs professional help, not a platform where she lives a lie and separates young women from their money by teaching them to hate themselves.

Makers release new poster of 'RRR' on the occasion of Ugadi

Oscars 2021: Harrison Ford, Reese Witherspoon to present at the award ceremony along with last year's winner