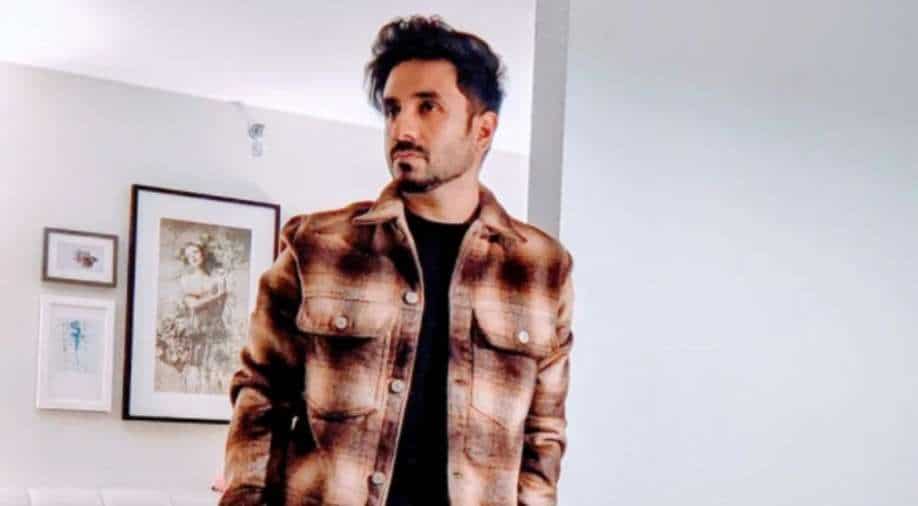 On Monday, Vir Das posted a video of his show at Washington's Kennedy Centre. In the six-minute monologue, Das talks about experiencing two different sides of India and also incorporated the recent controversies the nation has courted in the recent past.

Indian comedian Vir Das's latest video on 'living in two Indias' has gone viral on social media. While some have applauded his work, others are not happy with his decision to 'belittle' the country on foreign soil.

On Monday, Vir Das posted a video of his show at Washington's Kennedy Centre. In the six-minute monologue, Das talks about experiencing two different sides of India and also incorporated the recent controversies the nation has courted in the recent past.

"I come from an India that has the largest working population under 30 on the planet but still listens to 75-year-old leaders with 150-year-old ideas," he said in the viral monologue.

A certain portion of his monologue stirred netizens on Twitter, which went as this, "I come from an India where we worship women during the day and gang-rape them during the night."

On Tuesday evening, Das posted a clarification saying his intent was not to humiliate the nation and that the act was only a satire.

"The video is a satire about the duality of two very separate Indias that do different things. Like any nation has light and dark, good and evil within it. None of this is a secret. The video appeals for us to never forget that we are great. To never stop focusing on what makes us great. It ends in a gigantic patriotic round of applause for a country we all love, believe in, and are proud of. That there is more to our country than the headlines, a deep beauty. That''s the point of the video and the reason for the applause," Das said in his statement.

"Please do not be fooled by edited snippets. People cheer for India with hope, not hate. People clap for India with respect, not malice. I take pride in my country, and I carry that pride across the world," he said.

Twitter is divided on his latest act, and here's what some of them had to say about the monologue:

If you're offended by Vir Das then you know which India you come from.#TwoIndias pic.twitter.com/m3P5dnqZ5y

"This is a joke, but it's just not funny."
Great stand-up comedy by Vir Das. My man literally destroyed all the Sanghis in just under 6 minutes 😼😂

Here's a thread of my most favourite parts of it...(1/3)#TwoIndias pic.twitter.com/eOjvZgzN4I

A complaint with the Delhi Police accusing Vir Das of belittling the country on foreign soil has been filed.