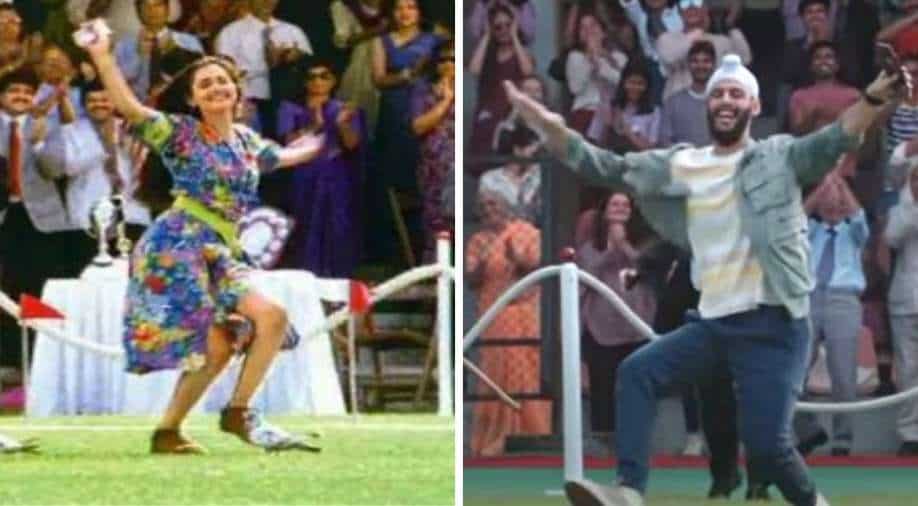 While talking exclusively to Zee Media's Melt Show, Anil Vishwanathan, Senior Director of Marketing, Mondelez India (which Cadbury comes under), said, "We tossed it (the idea) around, we waited a lot but the contextual importance of this new expression is quite important."

A popular Indian advert from the 90s is making headlines yet again, and all for the right reasons.

While a section of it is praising the company for their progressive take on one of their most famous advertisements till date, others are overwhelmed with joy for it brings back fond memories from the 90s.

While talking exclusively to Zee Media's Melt Show, Anil Vishwanathan, Senior Director of Marketing, Mondelez India (which Cadbury comes under), said, "I think over the years we have built a very strong ecosystem for our brand owners--between ourselves and our agency partners. So the idea came from a very young (executive) from the Ogilvy team. Of course, we tossed it around, we waited a lot but the contextual importance of this new expression is quite important. I think this is the theme that is highly topical, relevant and picking up a lot of steam. Especially in the context of sport, everything, the representation should be more equal, remuneration should be more equal and all these themes are becoming more and more important (sic)."

Although he and his team had their inhibitions about the revival of an almost three-decade old TVC, they unanimously agreed that the topic in hand was topical and needed to be put out. "We felt that this role reversal is very topical (and) that gave us the belief that we must go behind it. I think I would be lying to say that I enterted this territory with a bit of trepidation but we are confident that the audience will also resonate with this new expression (sic)," added Vishwanathan.

Also read: Hailey Bieber on Justin Bieber mistreating her: It's the complete and utter opposite

The creative minds behind the revamped ad echo the marketing head's thoughts. I will tell you how we presented it: we presented it in one line. We told the client, '(Do) remember your favourite film?' He said, 'Yes.' We said, 'Now imagine it upside down. Imagine a girl batting and a guy jumping over the field and dancing'. So even before we presented the whole script, this is all we told the client and his reaction was 'wow!' It was totally from the heart, it was instinct and the best part of it didn't need cuttings. This is a sign of the times we live in. It is not just about cricket, it is more than that. This is where women are going in the world (sic)."--Kainaz Karmakar, Chief Creative Officer, Ogilvy India.

She went on to reveal the names of those who worked behind the project. "It's honestly taken a village to raise this film and I am here on behalf of all of them starting with my partners Sukesh and Harshad and the girls who thought of it, which is Swagata, Samu and Tanuja."