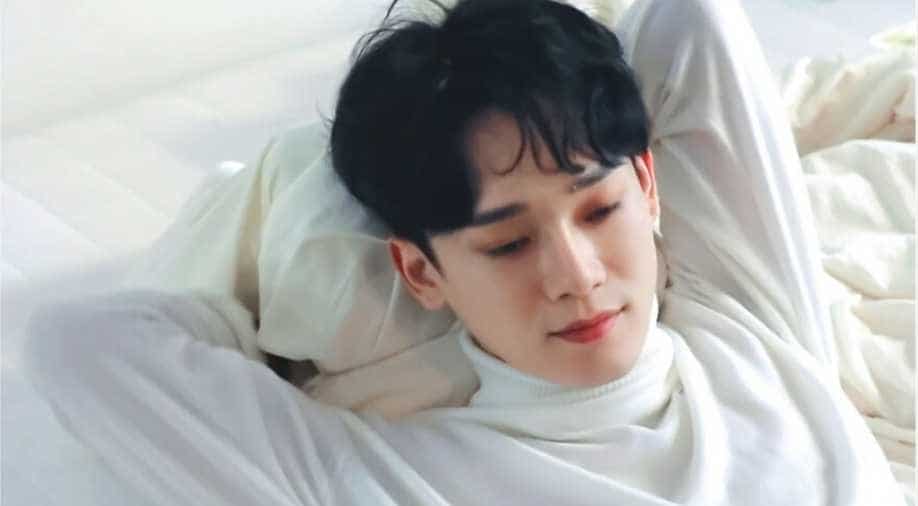 K-pop star Chen, whose real name is Kim Jongdae, made the happy announcement via a handwritten letter to EXO's fancafe.

After a tough year for Korean pop stars with news of suicide and more, there's finally something that you can be happy about.

According to a new announcement, South Korean boy group EXO member Chen has something sweet up his sleeve. He will soon be getting married to his girlfriend who is not from the world of fame as they expect their first child together.

Chen, whose real name is Kim Jongdae made the happy announcement via a handwritten letter to EXO's fancafe. He wrote in the letter that he has a ‘girlfriend’ with whom he would like to be with “the rest of [his] life”.

Chen wrote that he has discussed his decision with his management company SM Entertainment and his fellow EXO members before choosing to share the news publicly.

Soon after his public announcement came, SM Entertainment also released a statement confirming that Chen will be marrying his girlfriend in a private ceremony.

EXO fans, known as EXO-Ls, have come out in support of their idol. This comes as a major surprise because on earlier occasions, fans have criticised the pop industry stars for marrying or choosing to date publicly.

"Hello, this is Chen.

I have a girlfriend I want to spend the rest of my life with. I was worried and concerned about the situations that would arise as a result of this decision, but I had been discussing with the agency and our members because I wanted to announce the news at least a little bit earlier so I wouldn’t surprise you with the sudden news.

Then, a blessing came my way. I am also taken aback, as I cannot do what I had planned with the agency and members, but this blessing has given me more strength. I couldn’t lose any more time thinking about when or how I should announce this, so I mustered up my courage.

I’m really thankful for my members for genuinely congratulating me after hearing this news, and I deeply thank our fans for sending me so much undeserving love. I will never forget this feeling of gratitude, do my best in my place without changing, and return the love you have given me. Thank you always.”