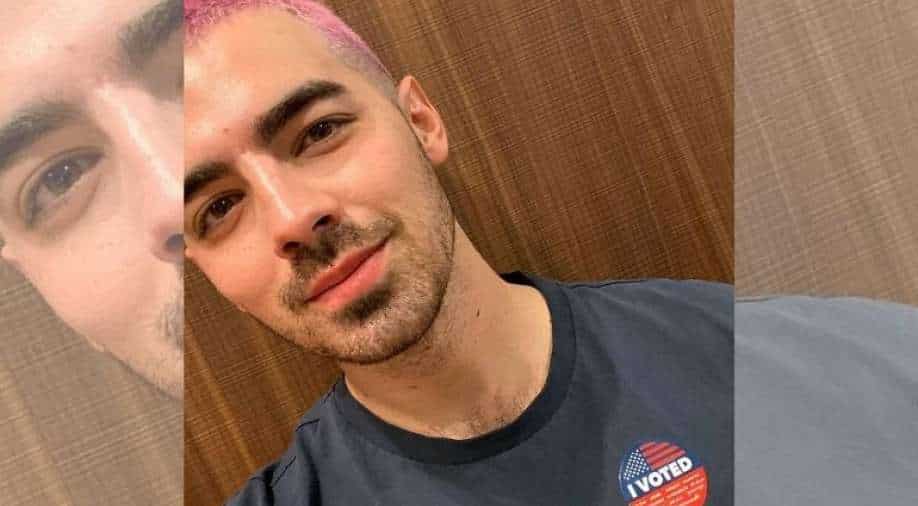 Picking up on a few things from Taylor Swift, Joe Jonas would be re-recording the Jonas Brothers’ debut album ‘It’s About Time’.

Joe told Buzzfeed, "I think I would probably re-record our entire first album. Just do something like what Taylor did recently, which I thought was really clever."

He was talking of Taylor Swift’s latest move to re-record her past albums after a public feud with past manager Scooter Braun and company that claimed rights over her music after he bought Big Machine Records, the first label she was signed to, in 2019. Her first re-recorded album came out in April. It was titled ‘Fearless (Taylor's Version), based on her second studio album.

As for the Jonas Brothers, the trio of brothers launched in 2005 and released ‘It’s About Time’ a year later featuring the hit songs ‘Mandy’, ‘Time For Me to Fly’ and ‘Year 3000’. In 2011, they stopped singing together and focused on solo careers. They came back together after Nick Jonas got married to Priyanka Chopra. Jonas Brothers announce US summer tour dates

In his interview, Joe said that he has Olivia Rodrigo and Lil Nas X as possible collaborators in mind. He said, "Olivia Rodrigo is fantastic. I think I would love to work with her or Lil Nas X. And why? Because I think they are crushing it and they're authentic artists who are making changes in the music industry, in the pop world, that we all need." Ed Sheeran, Courteney Cox join Elton John to sing a hilarious version of 'Tiny Dancer' for Lisa Kudrow