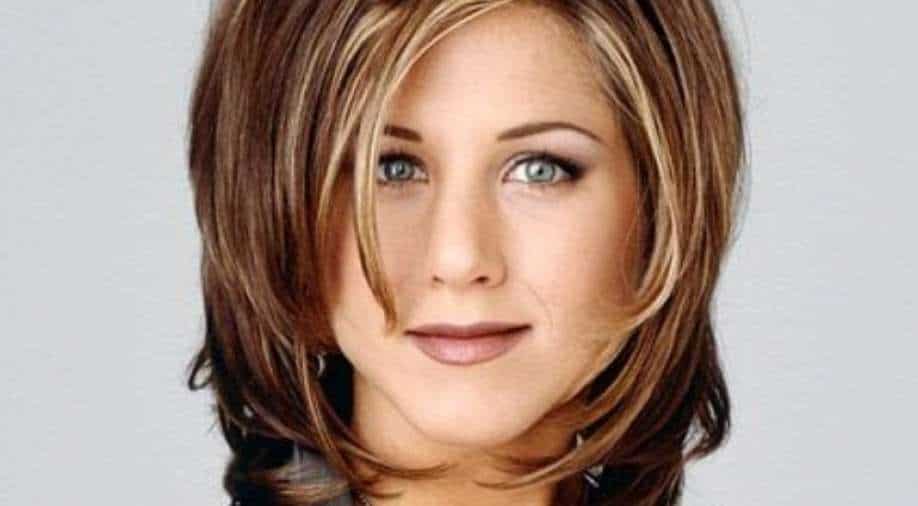 ‘Friends Reunion’ was probably one of the most-watched content in recent as the original star cast along with some other celebs featured on the special episode.

Spotted channelling her inner Rachel Green, actress Jennifer Aniston wore a sleeveless turtleneck top that is almost too similar to what her character would wear on the show. Mocking her own self, Jennifer thus took to Instagram recently and shared a cartoon from the New Yorker in which a woman is seen pointing a knife at the turtleneck shirt and saying, “What time of year are you for!”

Jennifer Aniston also posted a collage of her wearing the same style of top in different episodes of the popular sitcom, along with the one she wore at the reunion.

As for her personal and on-camera style, Jennifer has been quite a winner. Her hairstyle was a major trend during the years that the Friends show premiered. Her sartorial style has also been an inspiration for women around the world.

'Friends' reunion episode is available in India on Zee5.