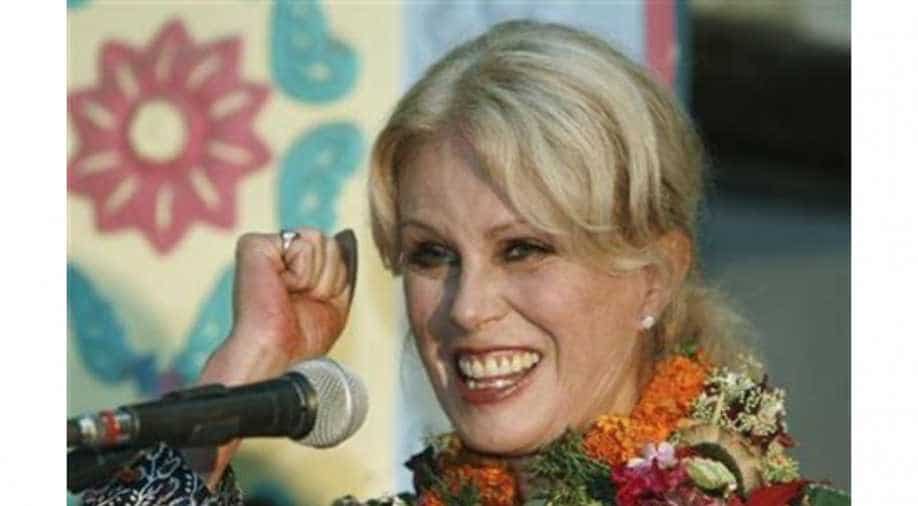 Like last year, the ceremony will be held at the Royal Albert Hall.

Like last year, BAFTA has decided to get Joanna Lumley as the host for the 2019 award ceremony. This, while the Oscars committee still struggles to find a replacement for Kevin Hart after he stepped down as the controversy around his old racist tweets surfaced.

Joanna had taken over the role in 2018 after regular at the gig, Stephen Fry, stepped down.

It was announced today that the BAFTA venue, as well as the host, will remain the same as last year. It will be held at the London's iconic Royal Albert Hall. For the third year, Cirque de Soleil, which will be in residence at the Royal Albert Hall at the time, will perform a piece especially created for the ceremony.

"We’re delighted to be returning to the iconic Royal Albert Hall for the third year and collaborating again with Cirque du Soleil," said BAFTA's director of awards Emma Baehr.

"We’re thrilled that Joanna has agreed to return as our host for a second year, she was fantastic and we’re looking forward to the ceremony with her once again at the helm,” she added.

The BAFTA awards will take place on February 10.