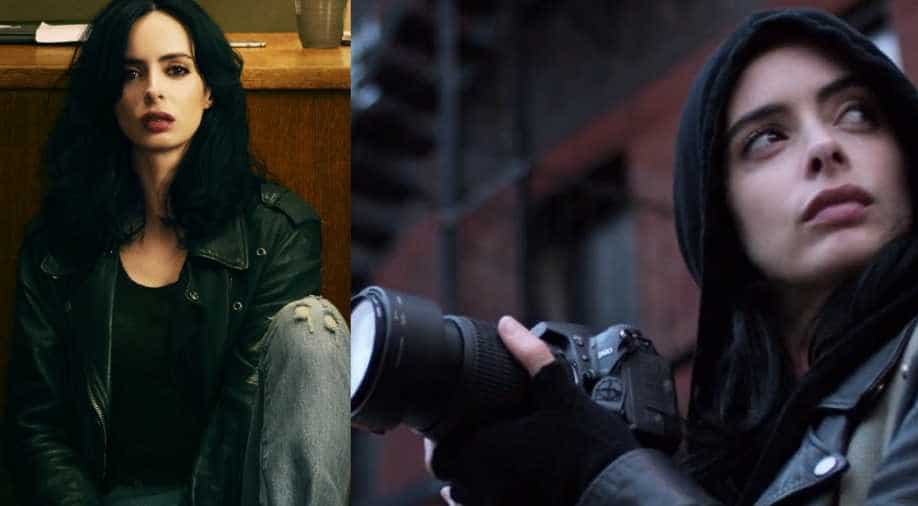 The show was among the five Marvel series that were cancelled by the streaming giant this year.

The third and final season of Marvel superhero series 'Jessica Jones' will premiere on Netflix on June 14.

The show was among the five Marvel series that were cancelled by the streaming giant this year.

Netflix had also pulled the plug on 'The Punisher', 'Daredevil', 'Iron First', 'Luke Cage' and 'The Defenders', hinting at the end of its licensing partnership with Disney-owned Marvel.

'Jessica Jones', featuring Krysten Ritter in the lead, follows the former superhero who opens her own detective agency.

In the third season, Jessica Jones will have to repair the broken relationship with her friend Trish (Rachael Taylor) to take down a highly intelligent psychopath who crosses their paths, reported Variety.