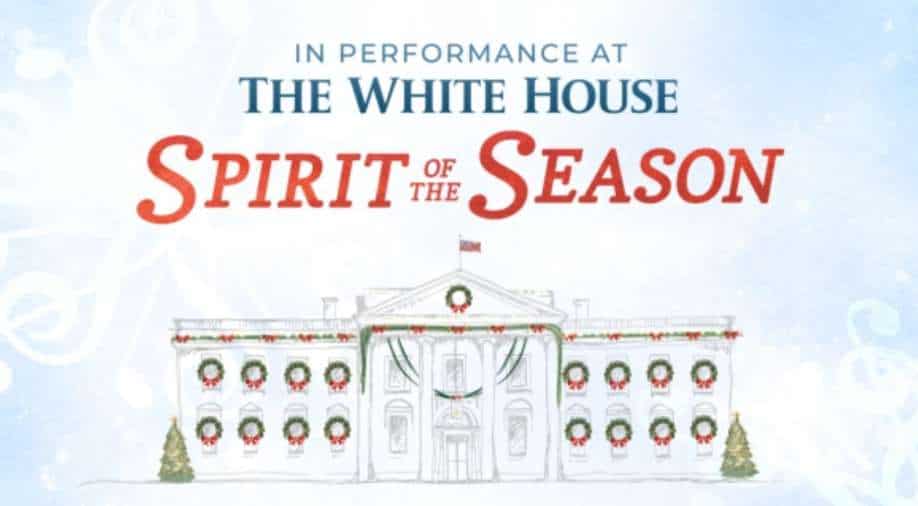 In Performance at the White House special to return to TV. Photograph:( Twitter )

The special for TV will be hosted by Hollywood actress Jennifer Garner.

Come holiday season and it’s time for the In Performance At the White House to return with a special. The program will be taped from December 11-14 and will air on PBS on December 21.

Since it happens at the White House, the current US President Joe Biden and First Lady Jill Biden will deliver remarks, and the event, titled Spirit of the Season, will highlight the holiday decor of the White House.

This event will happen after a gap of some years. The last was held in 2016 as none were held during the presidency of Donald Trump.

The In Performance specials began in 1978 with an East Room recital by pianist Vladimir Horowitz.