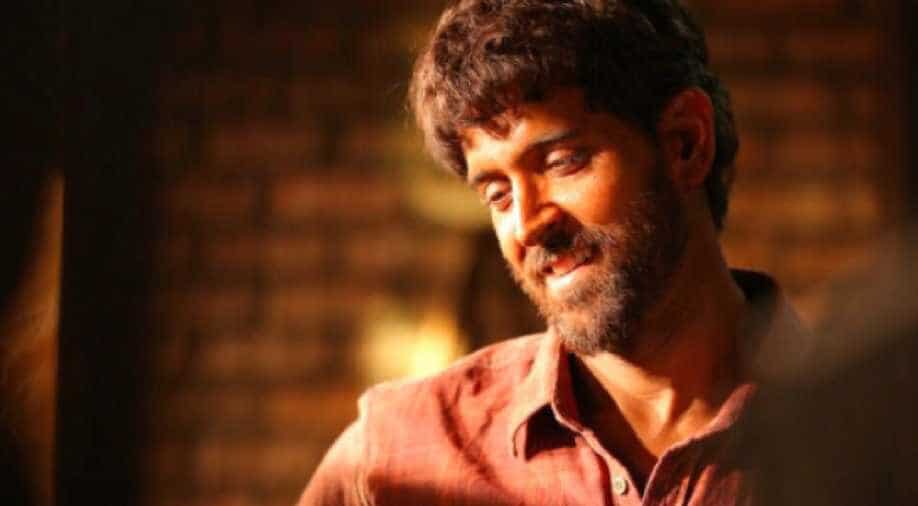 The ongoing #MeToo movement has not only helped survivors to name and shame perpetrators but has also lead to cancelling of films, shows in the wake of the movement. Filmmaker Vikas Bahl, accused by a former employee of now-defunct Phantom films of sexual harassment in Goa in 2015, may have filed a defamation case against Anurag Kashyap and Vikaramaditya Motwane, but the filmmaker has also been ousted from his upcoming directorial venture 'Super 30'.

The survivor in a petition to the Bombay high court last week had stated that she did not wish to pursue the case against Bahl legally. Soon after, there were reports that Bahl was back on the sets of 'Super 30'  to complete the last leg of the film.

A report in a leading daily states that the producers of the film have decided to bar Bahl from the film and are now on the lookout for a director to complete the film that features Hrithik Roshan as mathematician Anand Kumar.

"Vikas is not doing 'Super 30' at all. Producers Sajid Nadiadwala and Reliance Entertainment are looking for someone able, who can supervise the post-production including the editing, VFX and CGI. They are also planning to rope in a few professionals who will take charge of the film hereon," a source close to the film was quoted as saying.

The film's post-production work was supposed to begin in October to meet the release date of January 25th but the release date may get pushed. "Chances are that the film's release might get pushed. However, Nadiadwala is judiciously distributing time between his two productions ­— 'Housefull 4' and 'Super 30' — to ensure the films meet their deadlines. Bahl will also not be a part of the promotions and has been asked not to make any comments related to the film," added the source.

Earlier, Roshan had taken a firm stand in the wake of the sexual harassment allegations against the film's director and had urged his producers to "take a harsh stand if need be".