Hrithik Roshan unveils a new poster of his film 'Super 30' 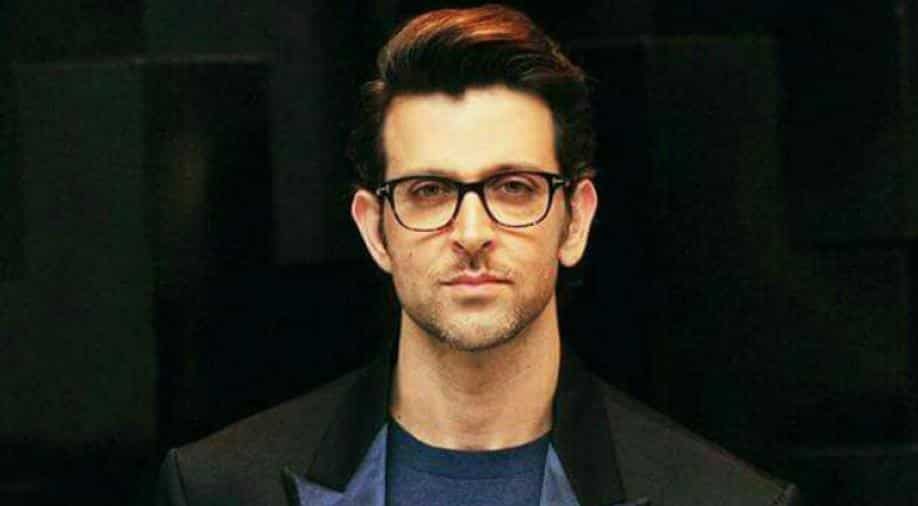 Hrithik Roshan shared a new poster from his upcoming film `Super 30` on Sunday.

The poster features the 45-year-old actor, who looks cheerful while posing in rain. He is seen sporting a black shirt along with a full-bearded look.

The bottom of the poster shows a few children in a joyful mood. 'Super 30' will hit the theatres on July 12.

Earlier, the film was clashing with Kangana Ranaut-starrer `Manikarnika` and Emraan Hashmi`s `Why Cheat India`.

The first look posters of the film were unveiled in September 2018 and took the Internet by storm. Hrithik has completely transformed himself for the character and his look surprised everyone.

The film is reported to be based on the life of a mathematician Anand Kumar and his famous educational program `Super 30.

Under this initiative, Kumar trained Indian Institute of Technology (IIT) aspirants crack the entrance exam to the prestigious institute.

However, according to various media reports, after the mathematician got accused of fraud results in 2018, the makers reportedly decided to not call their film a biopic anymore.

It is now an inspirational story about a dedicated teacher`s attempts to give his students the best shot at cracking the tough IIT-JEE entrance examination.