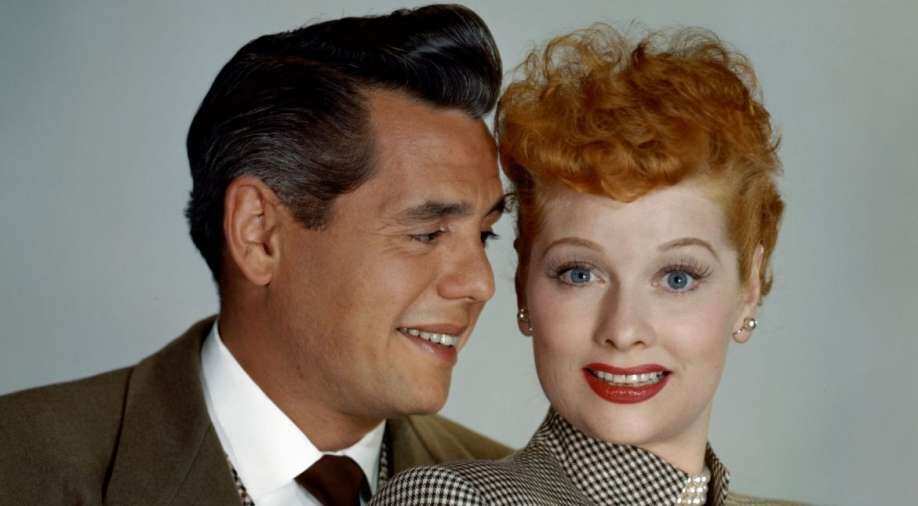 Amy Poehler’s new documentary ‘Lucy and Desi’ will tell the story of TV’s trailblazers who changed the landscape of Hollywood.

Amy Poehler’s new documentary ‘Lucy and Desi’ will tell the story of TV’s trailblazers who changed the landscape of Hollywood. A new trailer for the documentary dropped on Monday as icons like Bette Midler, Carol Burnett and Norman Lear speak about the impact that stars like Lucille Ball and Desi Arnaz had on the entertainment industry.

While Carol Burnett said, “They established their own studio. That’s an enormous operation. She was fearless,” Bette Midler added, “You realised, women can do this, too!”

The documentary film ‘Lucy and Desi’ is scheduled to premiere on March 4 on Amazon Prime Video. It explores how Lucille Ball and Desi Arnaz met, fell in love and created a TV empire that would cement their legacy in showbiz. The trailer gets into the good, the bad, and the ugly of their near-mythic story.

As one of Hollywood’s most prolific power couples, Ball and Arnaz founded Desilu Productions, the company behind ‘I Love Lucy’ and countless other popular shows, like ‘Mission: Impossible’ and ‘Star Trek’.

Watch the trailer of ‘Lucy and Desi’ here: