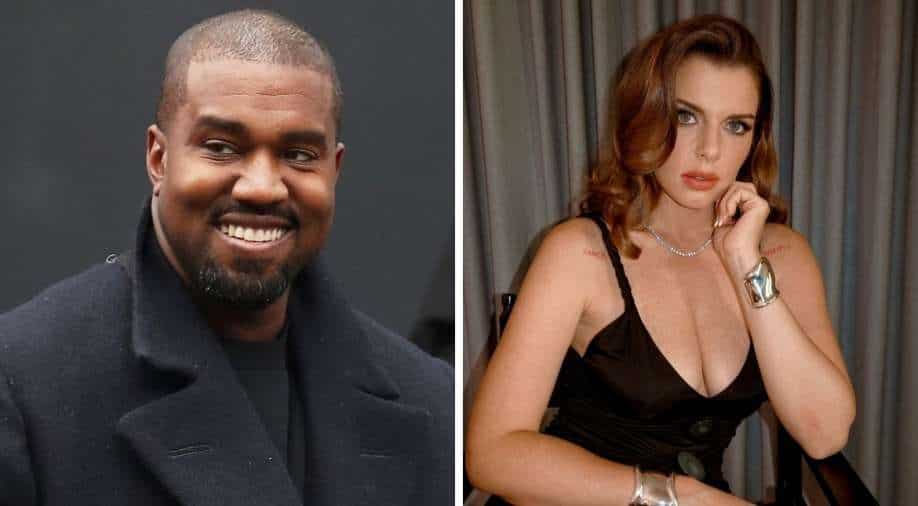 Kanye West and Julia Fox did not spend Valentine's day together. The couple split after dating for just over a month.

Kanye West and Julia Fox have reportedly ended their relationship. The couple did not spend Valentine's Day together.

A representative of Fox confirmed her break up with West to E! News. The couple had been dating for a little over a month.

"Julia and Kanye remain good friends and collaborators," her rep said in a statement on February 14, "but they are no longer together."

Kanye, 44, and Julia, 32, first sparked romance rumours during the New Year's Eve holiday after they were spotted spending time together in Miami. The stars then were photographed on multiple outings together in New York City.

Then, at the beginning of January, Julia spoke in detail about the duo's chemistry in an essay for Interview magazine. "It was an instant connection," she wrote at the time. "His energy is so fun to be around. He had me and my friends laughing, dancing, and smiling all night."

Kanye, on their second date, pulled out all stops and organised an elaborate photo shoot for Julia. The photos had the couple dressing up in the rapper's label and posing for steamy photos together.

While Kanye continued to court Julia, he also made his displeasure for estranged wife Kim and her new boyfriend Pete Davidson. Kanye, on various occasions, stated how he wanted to bring his family back together.

In fact, on February 14, Kanye took to Instagram to confess he's still hoping for a reunion with ex Kim Kardashian. He reportedly even sent her a large bouquet of flowers to mark the special day.

Kanye and Kim share four kids together and Kim has so far not responded to Kanye's public plea.