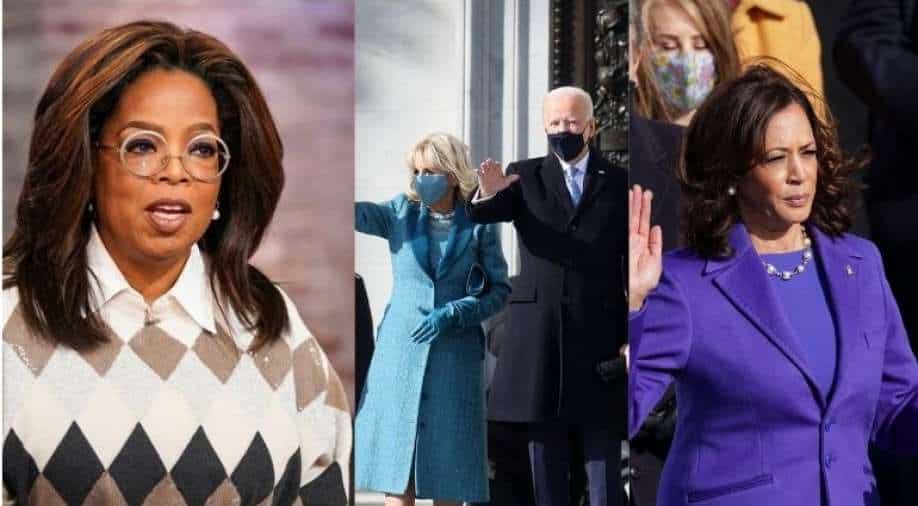 Check out the top 5 Hollywood news stories of the day here!

Joe Biden became the 46th President of the United States of America and it sure was the most-watched/heard the news today. Celebrities from around the world reacted to the news. Here are the other trending top Hollywood stories of the day:

From Oprah to Mark Ruffalo and Mindy Kaling, here's how celebrities reacted on Biden-Harris inauguration at the Capitol Hill. Read more

It seems the ARMY is claiming US Vice President Kamala Harris as one of their own.  Read more

Justin Timberlake was part the live 'Celebrating America prime-time special that aired on Janúary 20. The singer teamed up with R&B vocalist Ant Clemons for the song 'Better Days.' Read more

This is how Kanye West feels about Donald Trump leaving the White House: Report

Kanye “is going to stay out of it,” said a source close to the rapper on Joe Biden becoming the new US President.  Read more

According to reports, ‘Spider-Man: Far From Home’ actor Tom Holland and ‘Call Me By Your Name’ star Timothee Chalamet are being looked at for the role of Willy Wonka. Read more