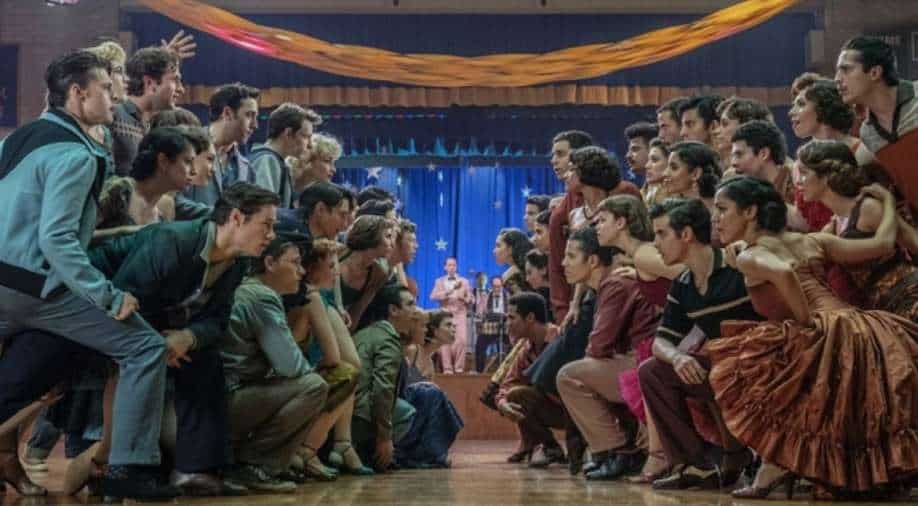 West Side Story banned: The move doesn’t come as a total shocker as the Middle Eastern countries have strict censorship mandates regarding sexuality, swearing, and other aspects that don’t comply with the nation’s cultural views.

Disney and 20th Century’s ‘West Side Story’ will not premiere in Saudi Arabia and the other Middle Eastern countries. An adaptation by Steven Spielberg of the classical musical has been banned in these countries after the film wasn’t granted a release certificate.

The total countries where the film has been banned are Saudi Arabia, the United Arab Emirates, Qatar, Bahrain, Oman and Kuwait. While in some places, they weren’t issued the certificates, in others Disney refused to comply with cuts requested by the censors.

The move doesn’t come as a total shocker as the Middle Eastern countries have strict censorship mandates regarding sexuality, swearing, and other aspects that don’t comply with the nation’s cultural views.

It’s being understood that censors weren’t on board with Anybodys, a character who is transgender and portrayed by non-binary actor Iris Menas. Films with LGBTQ references have been regularly targeted by censors in the Middle East, as well as China.

In a similar fashion, MCU’s ‘Eternals’ faced issues with its release and was eventually pulled from release because the film showed Marvel’s first openly same-sex couple. In the movie, Brian Tyree Henry’s otherworldly character Phastos shares a kiss with his mortal husband Ben (Haaz Sleiman).

Meanwhile, Steven Spielberg’s ‘West Side Story’ will release this Friday in other regions. It comes after a gap of 60 years from its original film which was also an adaptation of 1957 Broadway show. The 2021 film features Rachel Zegler and Ansel Elgort as star-crossed lovers. The cast also includes Ariana DeBose as Anita, David Alvarez as Bernardo, Mike Faist as Riff, and Rita Moreno as Valentina.