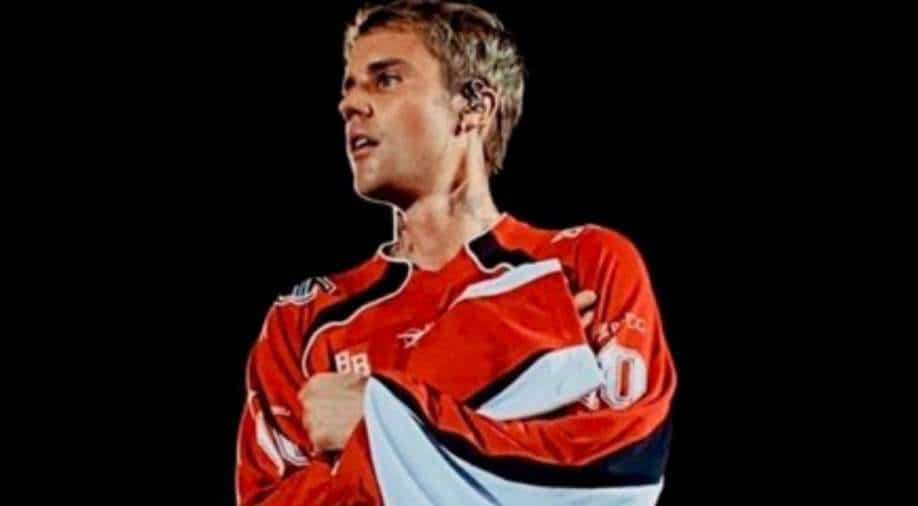 Several human rights activists had appealed to Justin Bieber to cancel his performance at the Formula One race but the pop star went ahead with his scheduled performance.

Justin Bieber performed in front of a packed audience on Sunday night in Jeddah, Saudi Arabia. Several human rights activists had appealed to the pop star to cancel his performance at the Formula One race but the pop star went ahead with his scheduled performance.

The singer was asked to boycott his performance in Saudi Arabia as a mark of protest over the kingdom's arrests and crackdown of its critics.

Bieber's model wife, Hailey Baldwin Bieber, posted a supportive video on Instagram of him on stage, with the words, "Go Baby."

The performance would have been unthinkable in the country just a few years ago where the society is considered to be ultraconservative and strict norms prevailed. Concerts were banned and unmarried men and women were segregated in public spaces.

While the changes have been brought by Saudi Crown Prince Mohammed bin Salman, the Crown Prince has also been criticised by human rights activists over the kingdom's treatment towards its critics. The activities have called on celebrities to boycott the kingdom- saying such events are aimed at diverting attention from the country's human rights record.

Bieber was the biggest name to take the stage as part of Saudi Arabia’s Grand Prix this year.

The Canadian singer had faced severe public pressure for weeks before his performance as many called for him to cancel the show. The fiancee of slain journalist Jamal Khashoggi had even written an open letter urging the singer to not perform in Saudi Arabia.

The letter published by The Washington Post, Hatice Cengiz had urged the megastar to cancel his performance to "send a powerful message to the world that your name and talent will not be used to restore the reputation of a regime that kills its critics."