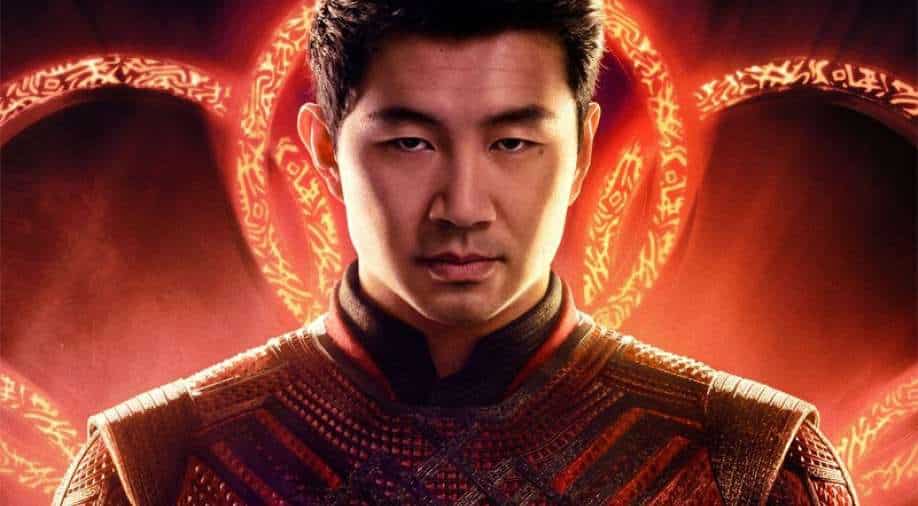 There is also reportedly a Marvel series on Shang-Chi in works for Disney+ streamer.

Loved Marvel’s ‘Shang-Chi and the Legend of the Ten Rings’? A sequel to the hit superhero film is now in the works with original director Destin Daniel Cretton slated to return.

There is also reportedly a Marvel series on the same in works for Disney+ streamer. This comes after the director signed an exclusive multi-year overall deal with Marvel Studios. He will thus be developing both TV projects and films for the studio.

On this partnership with Destin, Marvel Studios president Kevin Feige in a statement, “Destin is an amazing collaborator who brought a unique perspective and skill to ‘Shang-Chi and the Legend of the Ten Rings.’ We had a fantastic time working together on the film and he has so many intriguing ideas for stories to bring to life on Disney Plus, so we’re thrilled to expand our relationship with him and can’t wait to get started.” Read the film's review here

‘Shang-Chi’, the newest addition to the Marvel fold is currently the highest-grossing film at the US box office. In worldwide numbers, the film fared well with close to $431.9 million. It also made history for MCU as the first to feature an Asian lead and mostly Asian cast.