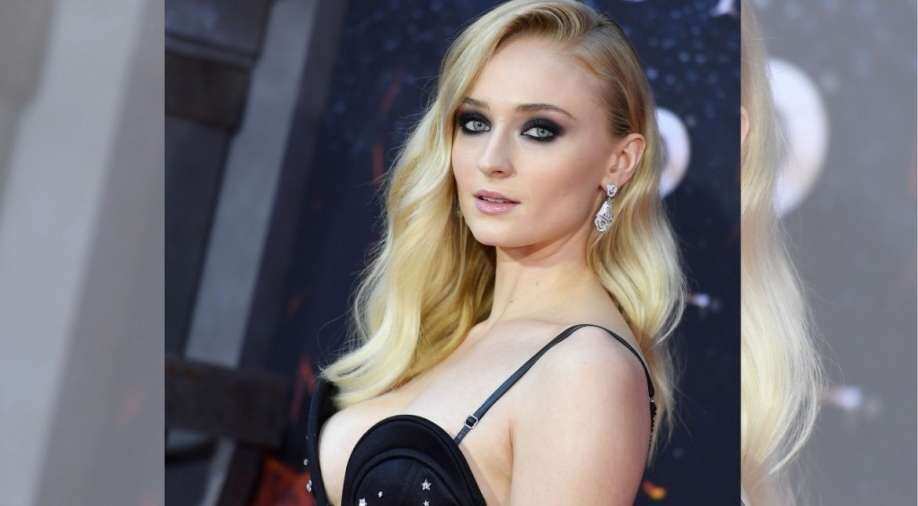 ‘Game of Thrones’ actress Sophie Turner will be returning to HBO for a limited series ‘The Staircase’.

Slated for a premiere on HBO Max, ‘The Staircase’ is based on the true story of novelist Michael Peterson, his sprawling North Carolina family, and the suspicious death of his wife, Kathleen Peterson. Turner will play Margaret Ratliff, one of Peterson’s adopted daughters. The Peterson case was also chronicled in a French documentary titled The Staircase in 2004.

The series is written and executive produced by showrunners Antonio Campos and Maggie Cohn.

Missing Carpool Karaoke? It might return sooner than you'd imagine

Sophie Turner is married to Joe Jonas of the Jonas Brothers and has a beautiful daughter with him.