Missing Carpool Karaoke? It might return sooner than you'd imagine 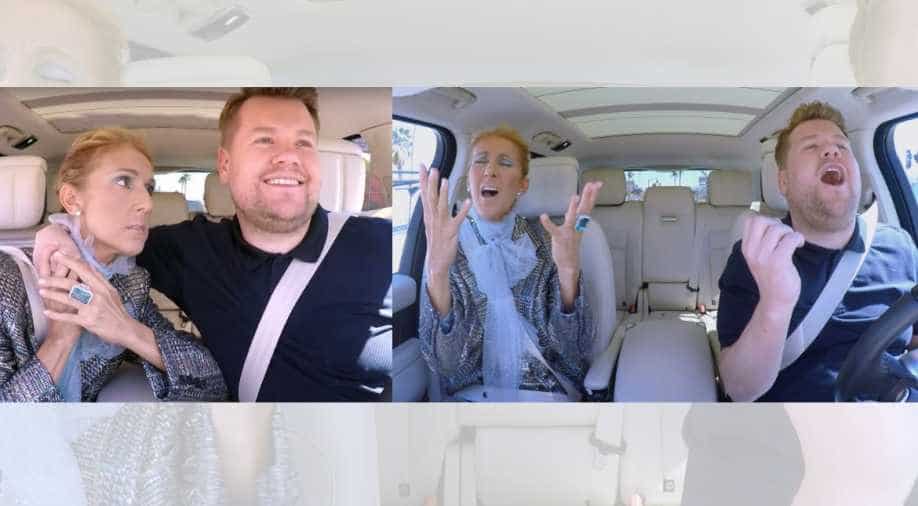 James Corden, who is famous for singing and jamming with celebrities while driving his car as part of a segment on his Late Late Show, recently revealed during his virtual appearance on The Ellen DeGeneres Show that it might return soon.

He said that it might return amid easing Covid-19 health and safety protocols in Los Angeles.

The Late Late Show was a part of the Ellen show for promotions of ‘Peter Rabbit 2: The Runaway’. He said, “I don’t know, really. We wonder when someone will tell us when it’s okay. I’m hopeful for the end of summer, or autumn time, that we’d be able to do it again.”

First introduced on The Late Late Show in 2015, Carpool Karaoke is a recurring segment. James Corden has had guests like Stevie Wonder, Adele, Paul McCartney, Madonna, Celine Dion and many others.