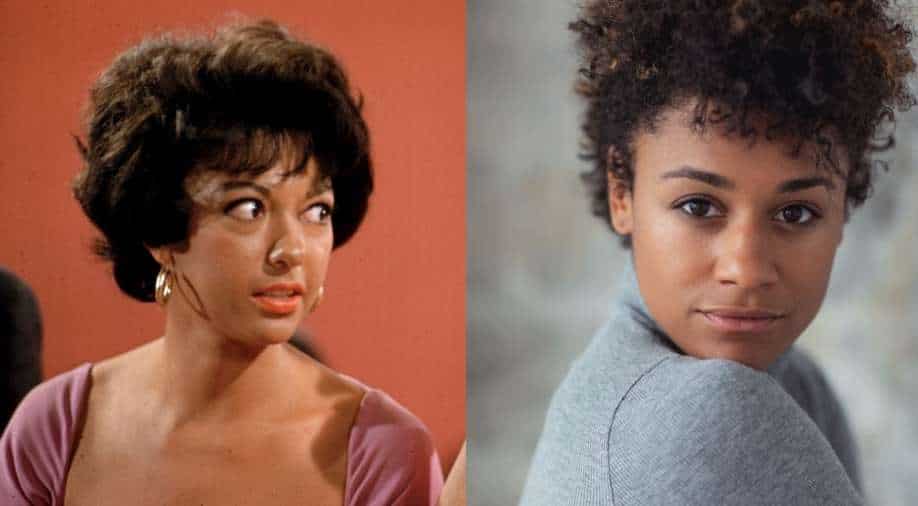 The actresses Rita Moreno and Ariana DeBose spoke about their reaction on the harrowing sexual assault scene that every Anita has to surpass.

A scene from Steven Spielberg’s 'West Side Story' is in the news for the way it portrays sexual assault. Stars Rita Moreno and Ariana DeBose open up on that scene from the film. They both play Anita in the film, in individual timelines.

The actresses told Entertainment Weekly about their reaction on the harrowing sexual assault scene that every Anita has to surpass.

Rita Moreno who essayed the role of Anita in 1960 West Side Story movie said that the scene felt “unnatural”. She said, "In that scene, I suddenly become Doc. I never could really get inside of the scene. I was never able to really nail it because every time I looked it wasn't me [on the ground]. It was a difficult experience for me, doing it again in a very different role.”

Also read: 'Fantastic Beasts: The Secret of Dumbledore' trailer: Newt Scamander is back on a new magical adventure

Meanwhile, Ariana DeBose, who portrayed Anita in the new movie called the experience "very meta”. She added, "It's like, 'Oh my God, that's me; that's not me.'"

She also said that Moreno’s performance as Anita in the 1961 movie had her become conscious about her portrayal of Anita. She said, "Because it's a hard job when you are stepping into something that has been portrayed so brilliantly, and they're right there. I just played the truth. That's all you really can do in those moments and react to what is there in space.”