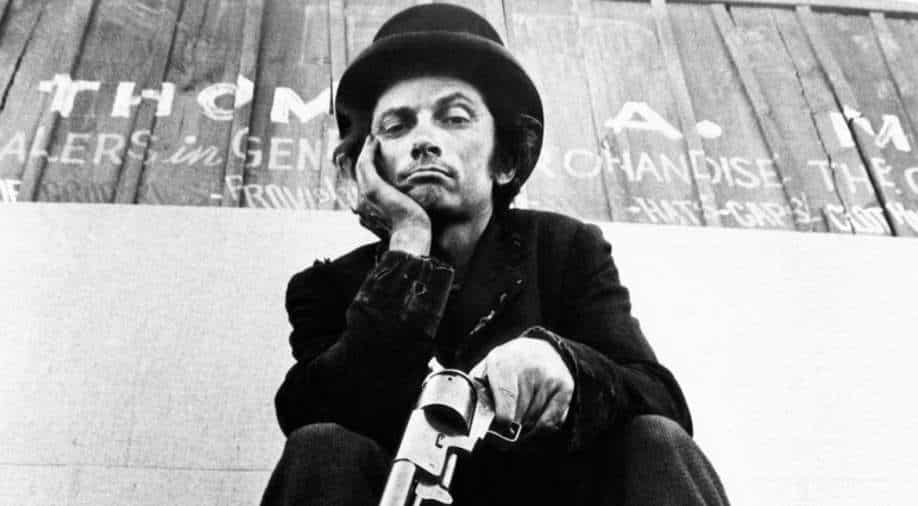 In his long career, spanning over four decades, Richard Evans has made guest appearances in 'Death Valley Days', 'Cheyenne' and 'Mod Squad', among others.

Veteran Hollywood actor Richard Evans, best known for his projects ‘Peyton Place’ and ‘Dirty Little Billy', has died at the age of 86.

According to a global entertainment news portal, Evans had been battling cancer and breathed his last on October 2.

In his long career, spanning over four decades, Evans has made guest appearances in 'Death Valley Days', 'Cheyenne' and 'Mod Squad', among others. He was popular for work in the television space during the 60s and 70s.

Interestingly, Richard Evans has also been a writer, director and producer for Hollywood movies, which included known projects such as 'The Mystery of Howard Hangar' and 'Harry Monument'. He was an author, too.

Evans final book 'Ploys' was completed by the veteran star right before his demise.
For the unversed, Richard Evans' last book is a collection of plays that are meant to be performed sans rental fees when staged as fundraisers for the homeless, reports claim.