Priyanka Chopra to play assassin in next with 'Captain America' Anthony Mackie? 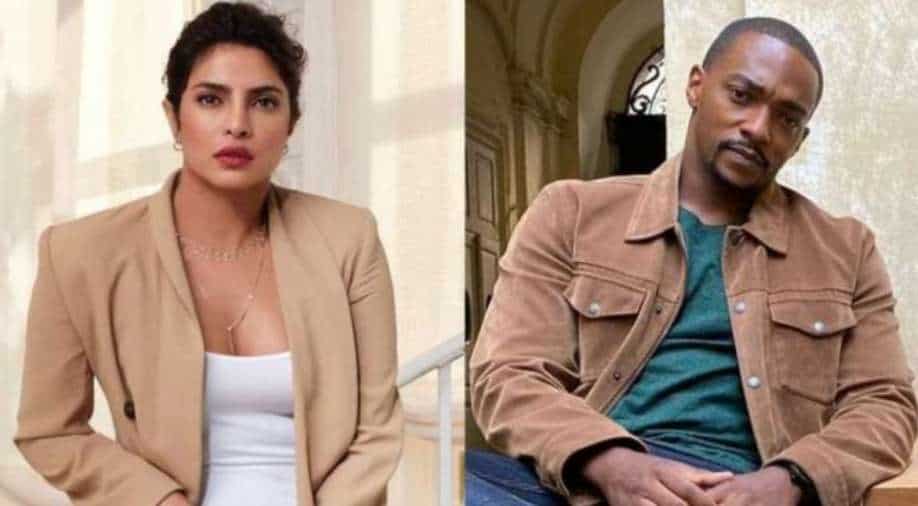 Priyanka Chopra likely to play an assassin in next.

Priyanka Chopra is on board Kevin Sullivan's film with Anthony Mackie. The action film will have a hit-woman who wants out of the assassin business tell her “business” partner that she’s ending their personal relationship as well. But she comes to realise she doesn’t want to end that part of their bond. It so happens that in order to survive the breakup and their last job together, they have to come together for one last time.

Anthony Mackie most recently wrapped the Rupert Wyatt-directed Desert Warrior and is set to play Captain America in the fourth movie in the Marvel franchise. He is also set to make his directorial debut with Spark.

Meanwhile, Priyanka Chopra was seen in ‘Matrix Resurrections’ and wrapped romantic comedy ‘Text For You’ opposite Sam Hueghan, as well as Amazon’s limited series ‘Citadel’.