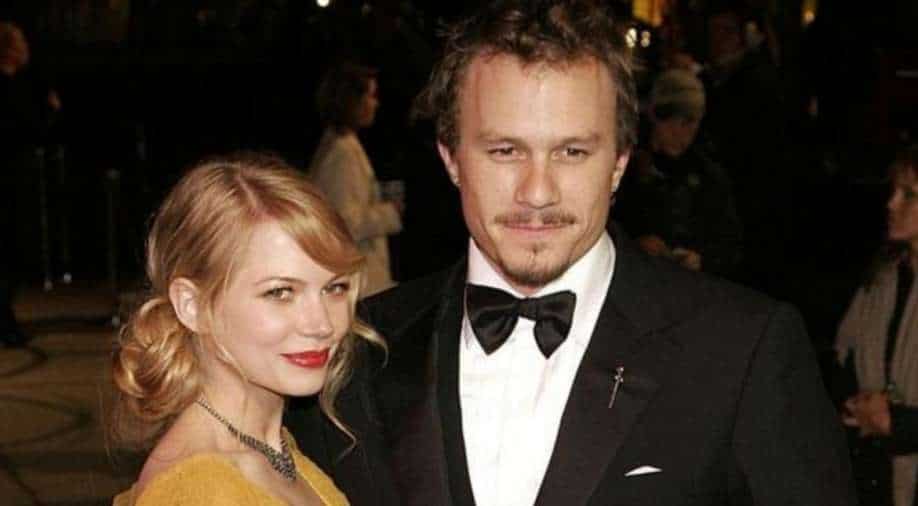 Michelle backed out of the project as she didn’t feel comfortable revisiting such a personal story and stepped down instead.

Late actor Heath Ledger’s former partner Michelle Williams was almost made to be a part of a project based on his life. According to reports, director Bradley Rust Gray recently revealed that his new movie ‘Blood’ was inspired by Michelle Williams and her personal experience grieving the death of Heath Ledger. The actor died in 2008.

Michelle backed out of the project as she didn’t feel comfortable revisiting such a personal story and stepped down instead. She said, "We both shared this weight of death, and the feeling that you always carry that weight when somebody close to you dies. When we were getting ready to shoot the film, she realised it was all a little too close for her still, and she politely bowed out."

Nick Cannon is going to be a father for the eighth time, expecting baby with model Bre Tiesi

The director said that Michelle was the one who came up with the title of the film.

The plot follows actress Carla Juri who was ultimately cast in the lead role of Chloe, who sees the character travel to Japan following the death of her husband. There, she reconnects with an old friend named Toshi (Takashi Ueno). As romantic feelings develop between the pair, Chloe must deal with her complex feelings and decide if she truly feels ready to fall in love again.

Michelle Williams and Heath Ledger first met on the set of 2004's ‘Brokeback Mountain’ and dated for three years before his passing. They share a 16-year-old daughter, Matilda Ledger, whom Williams raised.