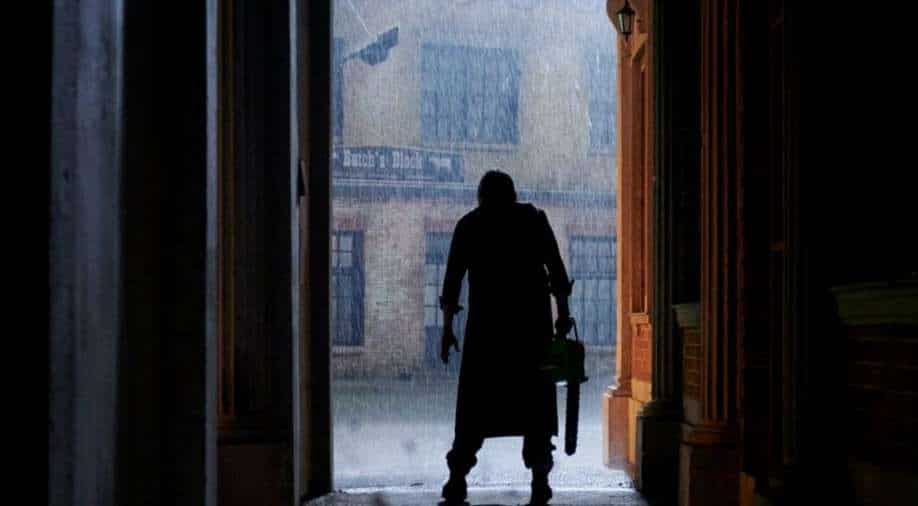 The film will debut on Netflix on February 18.

Netflix is bringing back Leatherface, 50 years after the original horror classic ‘Texas Chainsaw Massacre’ hit theatres. The trailer marks the ninth film in the horror franchise. It will be a direct sequel to the 1974 original film.

The upcoming film will bring some new characters into Texas along with Sally Hardesty, the only survivor from the original film. Sally will be played by Olwen Fouere, replacing the original played by Marilyn Burns.

The 'Texas Chainsaw Massacre' sequel trailer begins with a car speeding through a field and crashing into a large piece of farm machinery in the middle of a field. It cuts to a woman sticking her head out of the window as she sees something behind her. She hears screams from the field and then we see the brutal Leatherface sticking his face out of the field. Whoopi Goldberg apologises after facing criticism over holocaust remarks