Nick Cannon is going to be a father for the eighth time, expecting baby with model Bre Tiesi 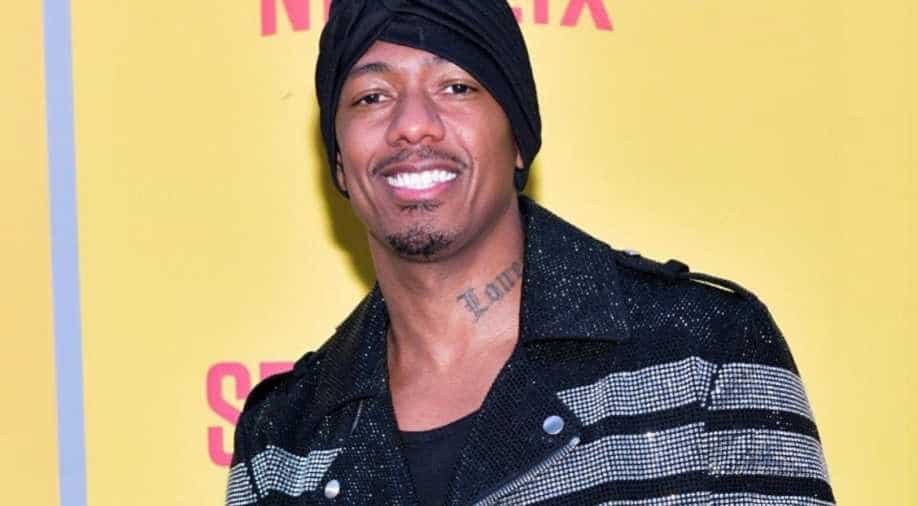 On Monday, Cannon announced he was expecting a baby with model Bre Tiesi.

Nick Cannon is going to be a dad for the eighth time. On Monday, Cannon announced he was expecting a baby with model Bre Tiesi.

The star reportedly knew about Bre's pregnancy for a while but did not announce it as he was grieving his son Zen's death.

"This was always in the back of my mind, like, 'What is the right time? How do I share this?'" he said on 'The Nick Cannon Show'.

"I wanted to definitely respect the grieving process with Alyssa, and Bre was respectful enough--she held off making our announcements and speaking on social media."

Five months later, the 'Drumline' star revealed that the infant had passed away after a battle with brain cancer that was first detected when they took him for a health checkup.

Nick chose to speak out about Bre's pregnancy after photos of the gender reveal part in Malibu surfaced on social media.

"I didn`t know what to say when I was dealing with Zen or to hold off," Nick explained. "Even right now, that it came out yesterday, that wasn't planned to talk about it. We wanted to, you know, hold on as long as we can, but it happened. We here and I'm with my family."

The news comes as a surprise to many as Nick had earlier stated that he was going to be celibate for some time. But when appearing on his talk show, Nick revealed that Bre is close to 20 weeks along, meaning he decided to be celibate after learning that she was pregnant.

"This is why I was like, 'Yo! I gotta get my life under control.' I felt like I was out of control," he said.

"Celibacy did help me through the journey of getting one with myself, being able to deal with this, so now everybody knows why I was actually being celibate. Angela got it out of me."

When asked if he is done having kids, Nick said he doesn`t have a number in mind. Instead, he just wants to have "as many children as I can helpfully provide for."

"I love children. I love my children," he said. "I want to be the best father I can possibly be but I`m not counting out never having more children. So, again, I love all of my children and can we stop talking about me?!"