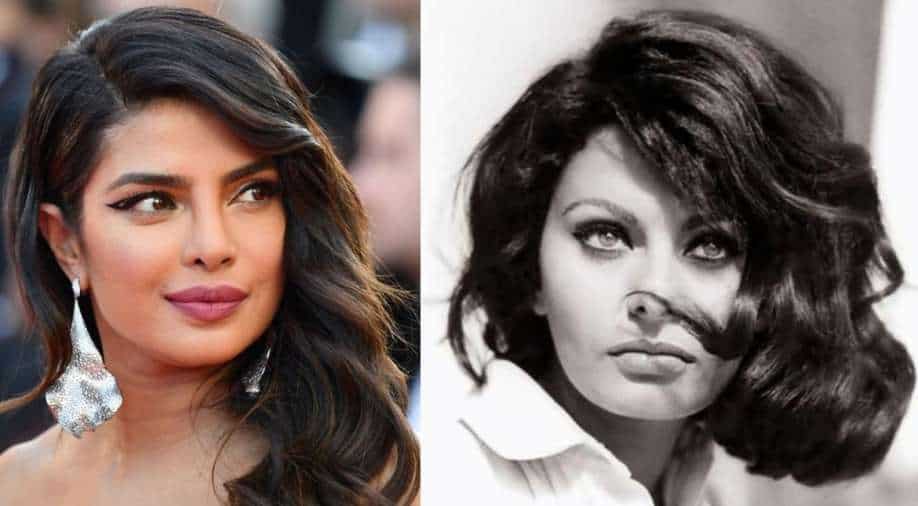 Priyanka Chopra has been named one of the 27 biggest stars in the world by a leading British magazine.

After being named one of the biggest stars of the world, among 27 in the world by a magazine for this year, Priyanka Chopra is on a high with a new slate of films that she promises to entertain us with.

Currently busy with promotions of her book/ memoir ‘Unfinished’ that literally defines her motto and films that she is filming for, Priyanka features in the list alongside stalwarts like Kate Winslet, Zendaya, Frances McDormand, Eddie Redmayne and others.

British Vogue has come out with its annual list of stars that it includes in its Hollywood Portfolio and names them the best for that year. When asked during the feature who was her Hollywood icon, Priyanka Chopra was quick to respond. "Sophia Loren. I love her. She reminds me of me, working in two different countries and two different languages," she said.

Sophia has worked in both Italian and Hollywood movies through her seven-decade journey. She has also picked up an Oscar for Best Actress for her role in Two Women (1962).

Priyanka Chopra met with her in 2017 at the Paris Fashion Week as both actresses attended the gala event.

In the feature, Priyanka also mentioned what she’d be if not an actress. "I wanted to be an aeronautical engineer, because I was super-fascinated by planes. I love science, I love math, I’m really fond of physics," Priyanka said.