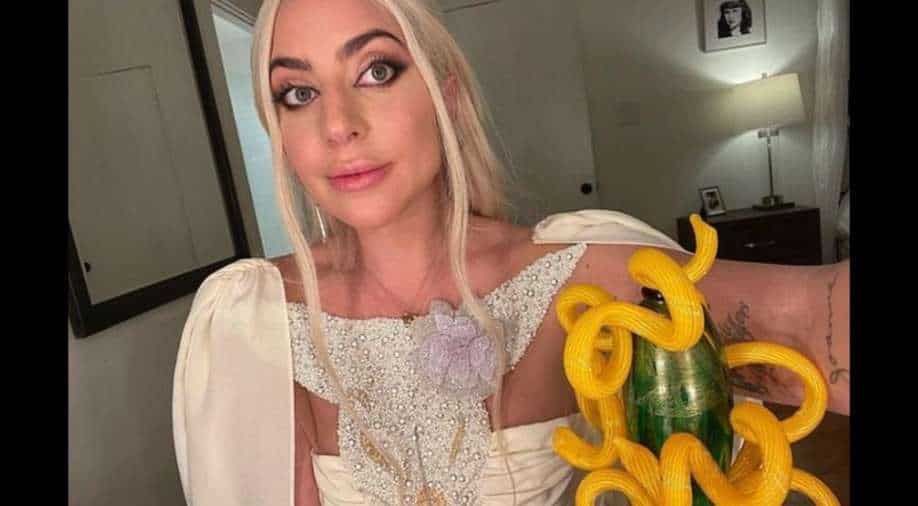 The Palm Springs Film Awards ceremony was scheduled for January 6, and the festival was to be held from January 7 through 17. It was all cancelled due to COVID.

Lady Gaga has started receiving accolades for her work in her latest film ‘House of Gucci’ as was expected. The actress-singer was bestowed with the Icon Award at the Palm Springs International Film Awards for her performance as Patrizia Reggiani, estranged wife of Maurizio Gucci, heir of Gucci empire.

The Palm Springs Film Awards have been cancelled for a second time in a row. It was cancelled this year due to rising COVID-19 cases.

Also: New Year Resolutions: In addition to being fit this year, quick fixes for going greener in 2022

Accepting the award virtually, due to the cancellation of the annual ceremony, Lady Gaga took to her Instagram page to thank those involved in the arts. She said, “Thank you so much to the #palmspringsfilmawards for the Icon Award. I dedicate this to all the beautiful communities who have come together for years to support a shared vision for kindness and bravery in the art of life,” she wrote alongside a photo of herself holding a trophy. She was seen decked in a white gown. Read House of Gucci review here

She further added, “We deconstructed iconography with a repetition of images that were broken— many individuals, and not just singular stories, but many stories of the lives of real people who deserve love and liberation. My icon is a mirror. My icon is you. #psiff2022”

The Palm Springs Film Awards ceremony was scheduled for January 6, and the festival was to be held from January 7 through 17. It was all cancelled due to COVID. Feeling like March 2020? Here's how Covid Omicron is affecting entertainment again

From Hollywood to Bollywood: Celebrities who have tested Covid-19 positive recently