Oscars 2022 to get Beyonce on stage? Pop star is nominated for Best Original Song 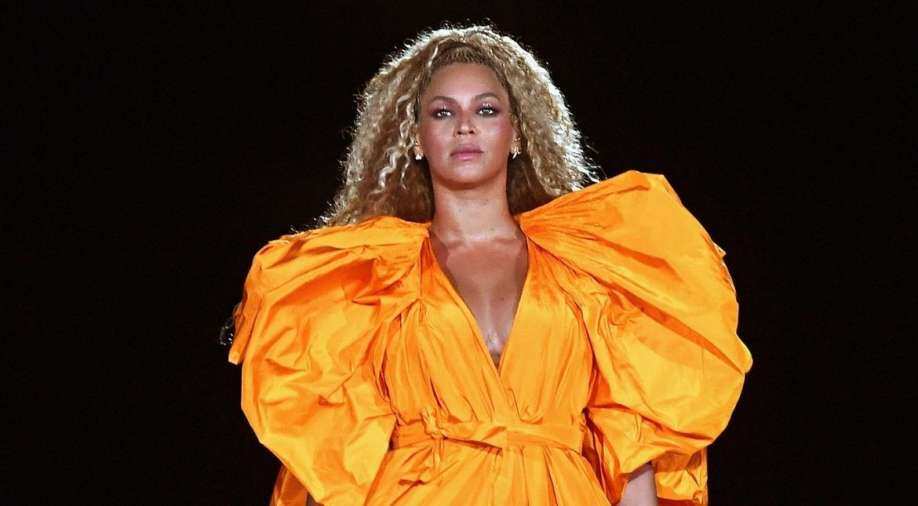 Oscars 2022: Beyonce is nominated for Best Original Song for ‘Be Alive’, the theme from King Richard that was written by Dixson and Beyoncé.

The Oscars 2022 awards ceremony is right around the corner as it looks like this time The Academy is going all out to make it a memorable night. As far as recent reports are concerned, pop star Beyonce is being approached for the 94th Academy Awards.

She is nominated for Best Original Song for ‘Be Alive’, the theme from King Richard that was written by Dixson and Beyoncé.

Last year, the songs were separated into a pre-show before the Oscars. Looks like this time it could become a major highlight of the night if Oscars gets Beyonce on the stage. It hasn’t been revealed where she will be performing from but rumours suggest that she will sing from tennis courts in Compton where Venus and Serena Williams honed their game. This would mean that it would be pre-taped and Beyonce is reportedly asking for the other songs to be pre-taped or have the option open.

Among others nominated in the songs category at the Oscars 2022 are Lin-Manuel Miranda’s ‘Dos Oruguitas’ from Encanto, Van Morrison for ‘Down to Joy’ from Belfast, and Billie Eilish and brother Finneas for the No Time To Die 007 theme. There is also Diane Warren’s ‘Somehow You Do’ from Four Good Days, sung by Reba McEntire.

From 'Dune' to 'Don't Look Up': Where to watch this year’s Oscar-nominated movies online