Oscars 2022: Academy announces new list of presenters in addition to those previously named 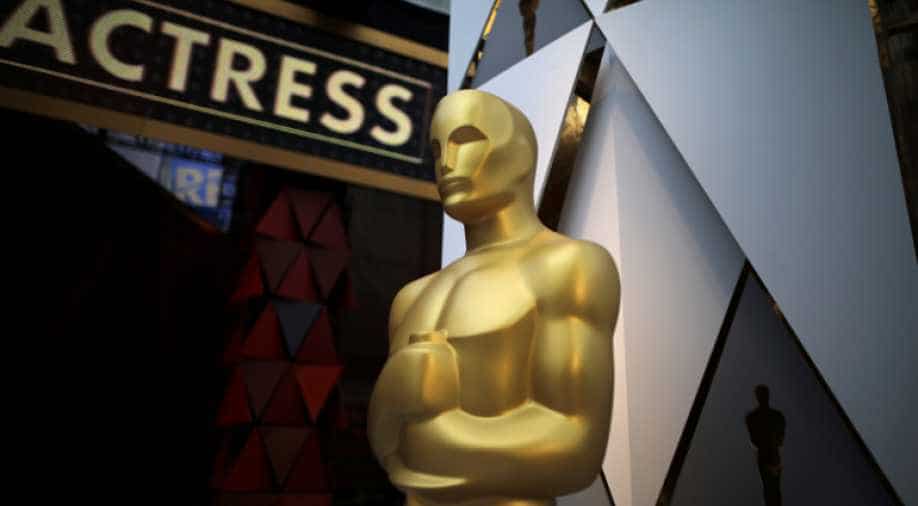 An Oscar statue is seen outside the Dolby Theatre during preparations for the Oscars in Hollywood, Los Angeles. Photograph:( Reuters )

Oscars 2022 has an update in its list of presenters for this year’s ceremony at Dolby Theatre. Among those announced previously, there will also be Halle Bailey, Sean “Diddy” Combs, Jamie Lee Curtis, Woody Harrelson, Samuel L. Jackson, Shawn Mendes, Tyler Perry and Tracee Ellis Ross as the latest joinees in presenters list.

Currently, ‘The Power of the Dog’ leads all categories with 12 Oscar nominations. ‘Dune’ is close second with 10 nominations to its credit.

Oscars 2022: Quarantine no longer needed for attendees from outside of Los Angeles

The Oscars 2022 event will air on ABC network live from the Dolby Theatre in Hollywood.