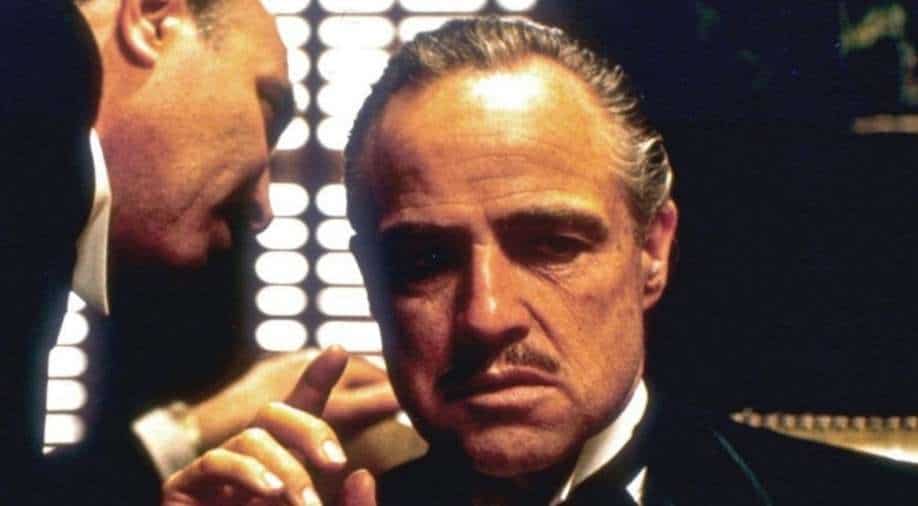 Since the film will be returning to a new-age audience along with those who have seen and loved the films, Paramount has released a new trailer for the restored version. These films have been restored ahead of The Godfather's 50th anniversary.

It’s time for some nostalgia moment as Francis Ford Coppola has finished restoration process of his cult films ‘The Godfather’ and franchise ahead of the original film’s 50th anniversary. ‘The Godfather’ will be making its return to the theatres for its golden jubilee at the Dolby theatres and AMC theatres on February 24 with 4K Ultra HD and digital on March 22.

Since the film will be returning to a new-age audience along with those who have seen and loved the films, Paramount has released a new trailer for the restored version. The restoration was a lengthy, tedious process of 1,000 hours of color correction and restoration of the original mono tracks, in addition to 4,000 hours of repairing stains and tears.

Also read: Britney Spears slams sister Jamie Lynn: She never had to work for anything, everything was always given to her

All three films in the trilogy have been restored under the direction of Francis Ford Coppola.

The film has originally released in 1972 and went on to swee every award including the Academy Awards. It was an adaptation of Mario Puzo’s novel which was a trilogy that chronicles the rise and fall of the Corleone family under the patriarch Vito Corleone (Marlon Brando) and the transformation of his youngest son, Michael (Al Pacino), from reluctant family outsider to ruthless mafia boss.

On this momentous occasion, Coppola said, “I am very proud of ‘The Godfather,’ which certainly defined the first third of my creative life. With this 50th anniversary tribute, I’m especially proud of Mario Puzo’s ‘The Godfather’,’ Coda: The Death of Michael Corleone’ is included, as it captures Mario and my original vision in definitively concluding our epic trilogy.”

“We felt privileged to restore these films and a little in awe every day we worked on them,” said Andrea Kalas, senior vice president, Paramount Archives. “We were able to witness first-hand how the brilliant cinematography, score, production design, costume design, editing, performances, and, of course, screenwriting and direction became famously more than the sum of their parts. It was our commitment to honor all of the filmmakers’ exceptional work.”

‘The Godfather’ will be shown for a limited time in the theatres in the US and in some other countries of the world. Also read: 'The Offer' based on making of 'The Godfather' sets premiere date