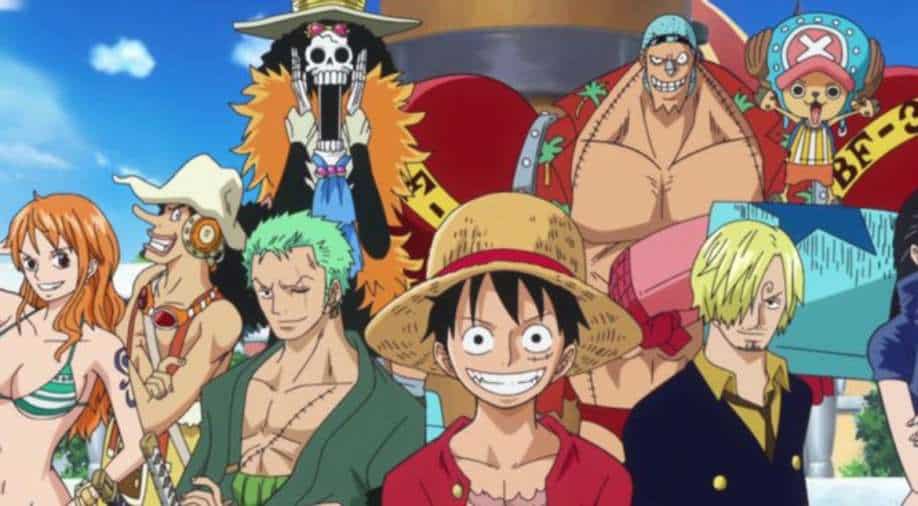 Two tweets sharing the logo and title of the first episode of 'One Piece'--Romantic Dawn--has come out and fans are losing it!

'One Piece' fans have a lot to be happy about as the live-action adaptation of one of the widely admired manga-anime series will now be available on Netflix.

Two tweets sharing the logo and title of the first episode--Romantic Dawn--has come out and fans are losing it!

no matter how hard or how impossible it is, never lose sight of your goal #OnePiece pic.twitter.com/yEJG4HuU8p

Since mangaka Eiichiro Oda’s 'One Piece' series debuted way back in 1997, it has been considered one of the most popular manga series in the history of this genre.

Netflix is yet to announce the release date for the same.

Also read: Chris Pine-backed 'My Heroes Were Cowboys' trailer's an ode to a horse trainer