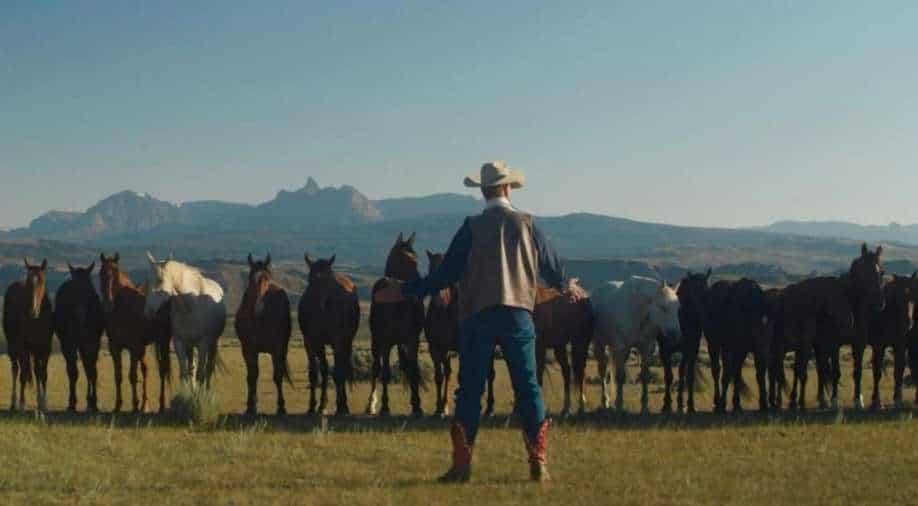 The trailer of 'My Heroes Were Cowboys' is laden with many cute shots like that of a horse tucking itself in under a blanket. Chris Pine has produced this documentary (short).

Video-streaming giant Netflix has just released the trailer for its upcoming documentary (short), 'My Heroes Were Cowboys', which has been produced by none other than Chris Pine.

The feature chronicles the life and works of Hollywood horse trainer, Robin Wiltshire.

Set against the backdrop of Wiltshire's ranch, the trailer is spectacular visuals of gorgeous, well-groomed horses running wild, while performing advanced tricks like balancing on a seesaw and flashing their teeth for the shutterbugs.

The trailer is also laden with many cute shots like that of a horse tucking itself in under a blanket.

The documentary short is directed by debutant Tyler Greco, with cinematographer Joe Victorine taking on the role of DOP. Both will also share credits for executive producing the project.