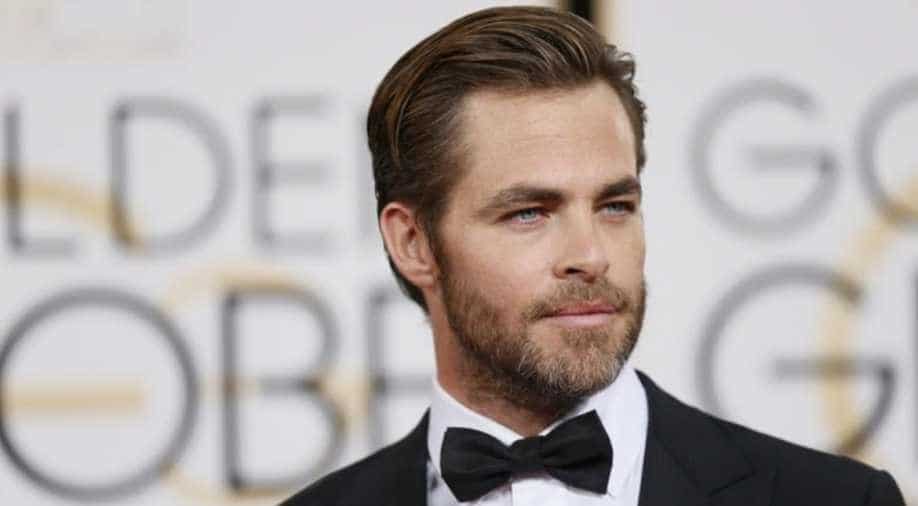 Jonathan Goldstein and John Francis Daley are directing the film.

Jonathan Goldstein and John Francis Daley are directing the film. The duo was behind New Line’s sleeper hit ‘Game Night’. ‘Dungeons & Dragons’ is based on the popular fantasy role-playing game. Goldstein and Daley also wrote the latest version of the script based on a previous draft by Michael Gilio.

The film’s plot details are currently under wrap but for those who have played the game know that it is all about war games, treasure hunts, campaigns, camaraderie and reversals of fortune, all in a setting that combines humans, elves, orcs and hundreds of other creatures. The game famously uses multi sided dice in gameplay and is overseen by a host known as the Dungeon Master.

In recent years, the game has been at the center of a legal battle over its film rights, with a 2015 settlement appearing to have paved the way for Warner Bros. to make a movie that at one time had Ansel Elgort in early talks to star. However, the rights eventually hit the trail for Paramount, which has a production and distribution deal with Hasbro who owns the property.