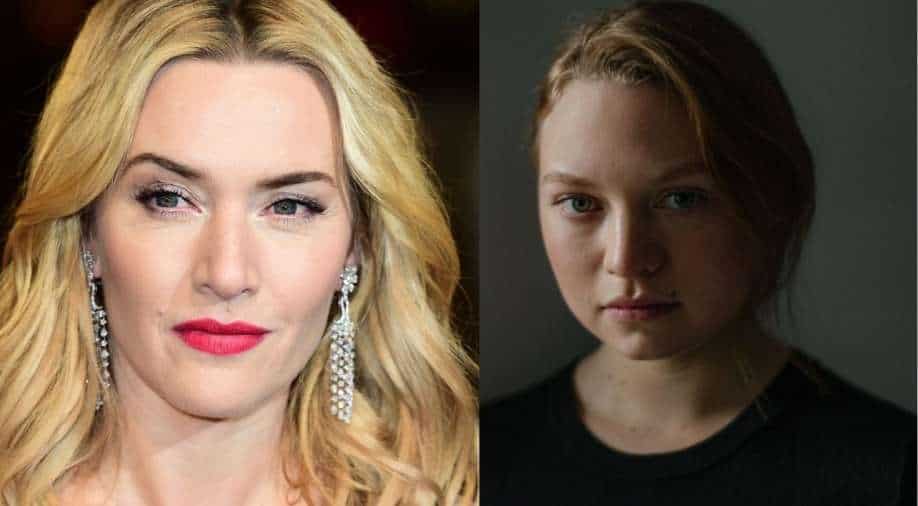 Mia made her acting debut last year in Ireland-set chiller ‘Shadows’, which was directed by Italian director Carlo Lavagna

In a first, Hollywood star Kate Winslet has opened up about her daughter Mia’s acting career.

Kate Winslet shares Mia with first husband Jim Threapleton. As she appeared on a virtual chat, she spoke about Mia’s career and how she has managed to get acting parts on her own name as most don’t know that Mia is her daughter.

Kate Winslet said, “What’s great for her is she has a different surname so she slipped under the radar and the people who cast her didn’t know she was my daughter and that was important for her self-esteem of course.”

“Mia is 20 and acting. She’s away now in the Czech Republic about to start on a TV series over there. I think I knew it was coming, I always suspected. And then a few years ago she turned around and said, I’d like to give it a go,” she added.

Now you can order 'BTS inspired meal' at the McDonald's

Kate Winslet was married to Mia’s father Jim from 1998 to 2001. She then married Sam mendes and has a son with him, Joe who is 17 now. She split with him too and is now married to Edward Abel Smith, with whom she shares son Bear, seven.

Meanwhile, Mia made her acting debut last year in Ireland-set chiller ‘Shadows’, which was directed by Italian director Carlo Lavagna and largely shot in an abandoned hotel in the woods near Howth.